IMAGE: New Zealand's Kane Williamson, who captains Sunrisers Hyderabad in the IPL, will miss the Pakistan white-ball tour and play the IPL instead. Photograph: BCCI

New Zealand Cricket (NZC) chief executive David White has confirmed that Kiwi players involved in the Indian Premier League (IPL) 2021 would be allowed to re-join their franchises and complete the competition when it re-starts in September.

"It's a pragmatic approach. We've always tried to be realistic about the IPL and this particular issue is very much a one-off, caused by a unique set of circumstances," White said in a statement.

"Tom Latham will captain the side in Bangladesh and Pakistan, and the usual combination of skipper Kane Williamson and coach Gary Stead will resume duties for the T20 World Cup and the Test tour to India," NZC said in a statement.

Rawalpindi's Pindi Cricket Stadium will be the venue of the ODIs slated to take place on September 17, 19 and 21, while the iconic Gaddafi Stadium in Lahore will stage the five T20Is from September 25 to October 3.

Meanwhile, The Board of Control for Cricket in India (BCCI) has decided to do away with contact tracing devices for the UAE leg of the IPL, starting on September 19.

The Indian board has decided that Bubble Integrity Officers will do the necessary contact tracing if any player tests positive for COVID-19 in UAE.

Speaking to ANI, sources in the know of developments said it was a call taken considering how constantly feeding information into the Bluetooth devices can get cumbersome at times. Also, there were some cases of the device not functioning properly during the India leg of the league earlier this year.

All franchises will have to quarantine for six days before being able to enter the bio-bubble. The board has decided to set up 14 bio-bubbles and out of these 14, eight would belong to franchises.

A total of 31 matches will be played in the duration of 27 days. Mumbai Indians will lock horns with CSK on September 19 to resume IPL 2021.

The final game of the league stage will be played between Royal Challengers Bangalore and Delhi Capitals on October 8. 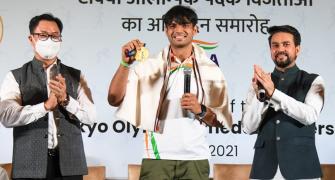 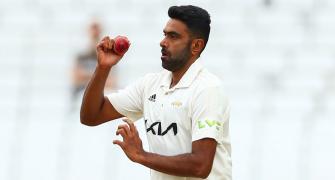 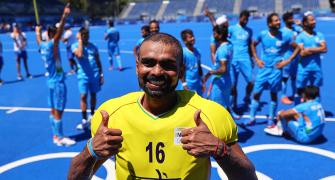 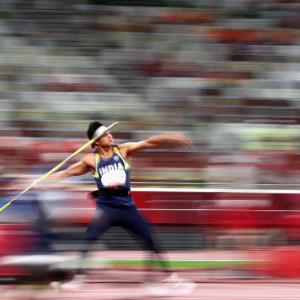