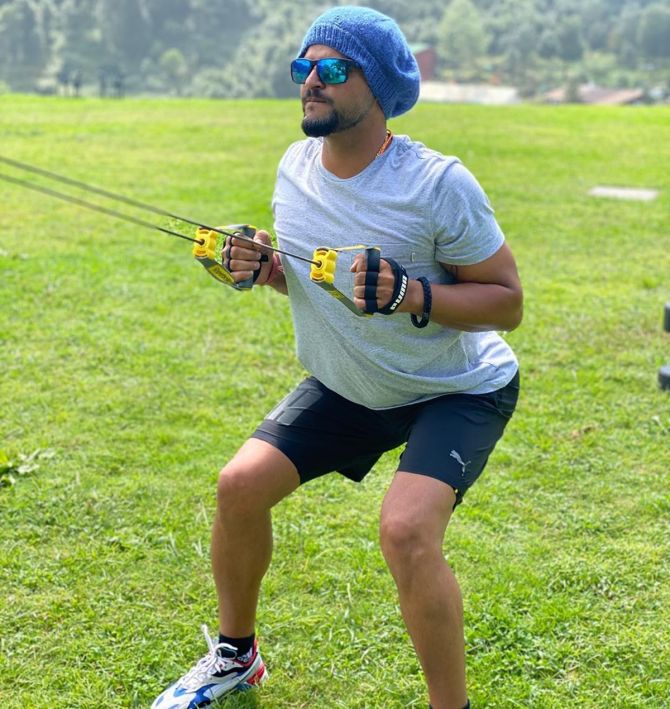 A week after landing in the UAE, Raina pulled out of IPL 2020.

Though CSK cited personal reasons for Raina's exit, the CSK vice-captain said he returned home because of safety issues.

The way Raina is training, it feels he just needs a nudge from the CSK management to board the flight to Dubai.

Raina has been sharing videos and photos of his workouts from a picturesque location on Instagram. 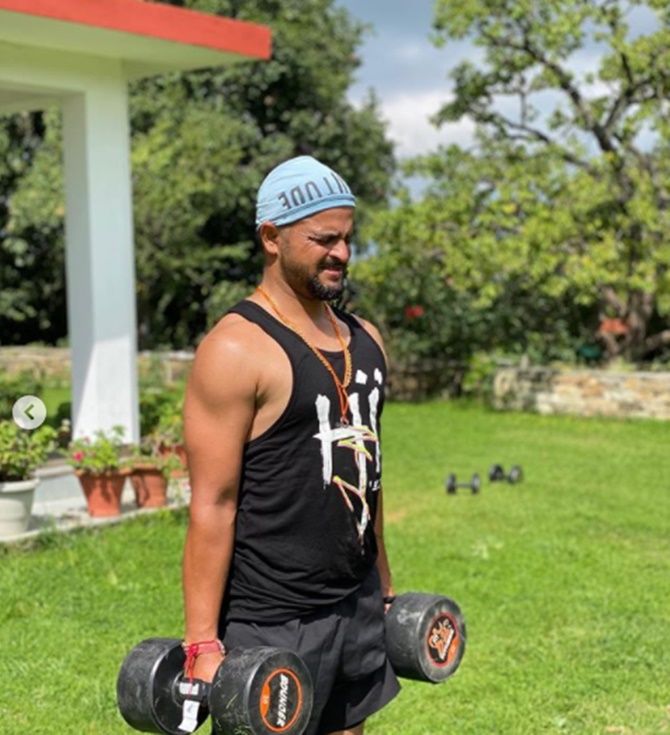 The videos have left CSK fans asking if Raina will play IPL 2020.

CSK team-mate Shane Watson spoke about Raina's departure, stating it would be hard to replace the left-hander in the CSK team.

Soon after returning to India, Raina -- who has a phenomenal IPL record -- hinted that he could head back to the UAE if the situation improves.

Even if Raina returns in a day or two, it is unlikely he will feature in CSK's opening game -- and IPL 2020's first fixture -- next Saturday, September 19, as he will need to spend time in quarantine for a week.