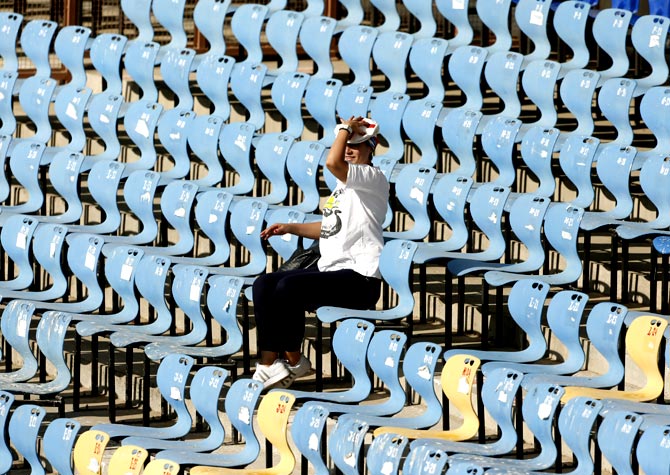 IMAGE: A lone supporter in an empty stand Photograph: BCCI

Former India batsman Rahul Dravid has said that the facilities available for the fans inside the stadium are a factor, which needs to be looked into to understand why Test cricket fails to attract crowds.

"It is not the only solution to rejuvenate Test cricket, but it is one of the things we need to do. If we are able to control only dew, the pink-ball Test can become an annual feature in India," ESPN Cricinfo quoted Dravid as saying.

"However, a number of other factors need to be looked into while trying to understand why Test cricket fails to attract crowds, including facilities available for fans inside the stadium," he added.

India is set to play their first-ever day-night Test match at the Eden Gardens. The match will be played with a pink ball. Dravid, who is the head of the National Cricket Academy, said that pink ball is not the only solution.

According to Dravid, providing spectators with basic things like toilets, seating, and car parking can play a role in making Test cricket popular.

"The Pune Test between India and South Africa in October was one in which those in the crowd complained about the lack of basic facilities for fans across five days. Basic things like toilets, seating, car parking need to be looked into. These are the things that will draw (more people)," he said. 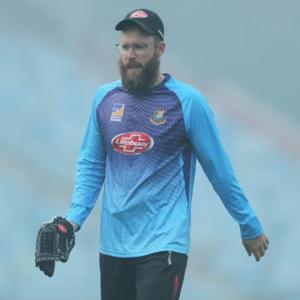 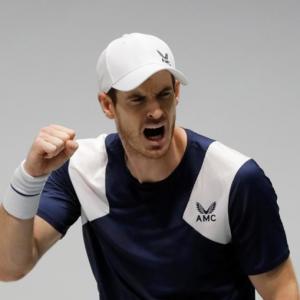