News
Business
Movies
Sports
Cricket
Get Ahead
Money Tips
Shopping
Sign in  |  Create a Rediffmail account
Rediff.com  » Cricket » Why England are favourites to win Ashes Down Under

Why England are favourites to win Ashes Down Under 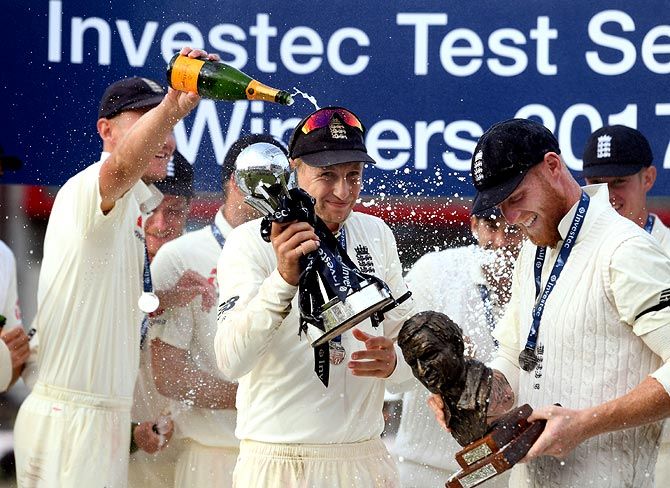 England have the right balance to beat Australia at this year's Ashes series, South Africa captain Faf du Plessis has said after his team's 3-1 series defeat by Joe Root's side.

Hosts England completed their series victory with a 177-run win at Old Trafford on Monday in a keenly contested series.

England's opening bowlers James Anderson and Stuart Broad is expected to bear most of the burden of keeping Australia's batsmen in reins and the pace duo received a lot of praise from Du Plessis.

Du Plessis admitted that although it all depends upon the conditions, he is hopeful England would head into this summer's Ashes series against the Steve Smith-led side as favourites.

"I think it's dependent on the conditions. I've always felt Australia as a team play really well on flat wickets, bouncy flat wickets, (but) if the conditions allow a bit of seam and swing and spin, then I think England will be favourites," cricket.com.au quoted Du Plessis as saying.

Du Plessis captained his side to a famous 2-1 series victory Down Under last year, prompting wholesale changes in the Australian squad under Steve Smith.

The 33-year-old said England would have an even better chance of succeeding if the wickets provide some assistance to the quicker bowlers. "If you have assistance and skill, which England's bowlers have, you can target Australia's batting line-up," du Plessis told the BBC.

"They are relentless and our batting line-up wasn't strong enough for them.

"Australia have fiery and quick batsmen so England will need to get through them. (But) I think England could be Ashes winners. They have a balanced team."

While du Plessis backed England to upset Australia on home soil, head coach Trevor Bayliss refused to get carried away from England's 3-1 win over the Proteas.

"It's always a good thing that you're winning but we're not papering over the cracks," Bayliss said.

Bayliss further revealed that they are looking over the make-up of England's top five, with only Root and Alastair Cook are assured of their places in the Playing XI for the Ashes.

"We know there are some spots that haven't been cemented down. We're still looking for those guys to prove their worth at this level. Hopefully not before too long we do see some big scores from some of those guys," he added.

This year's Ashes series will begin on November 23, with the first Test being played at the Gabba in Brisbane. 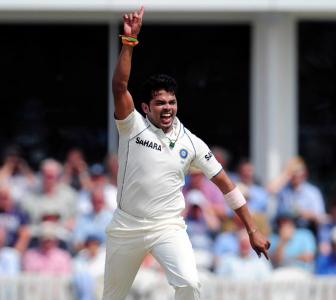 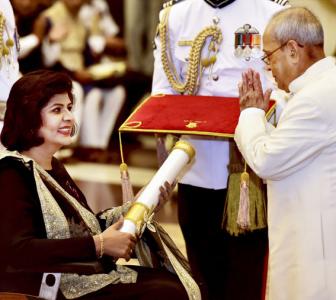 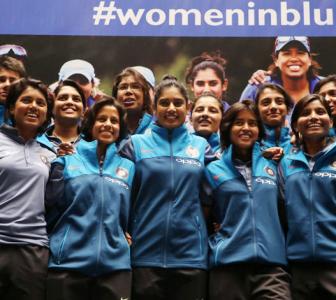 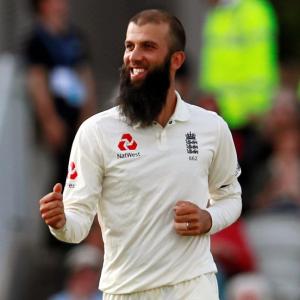