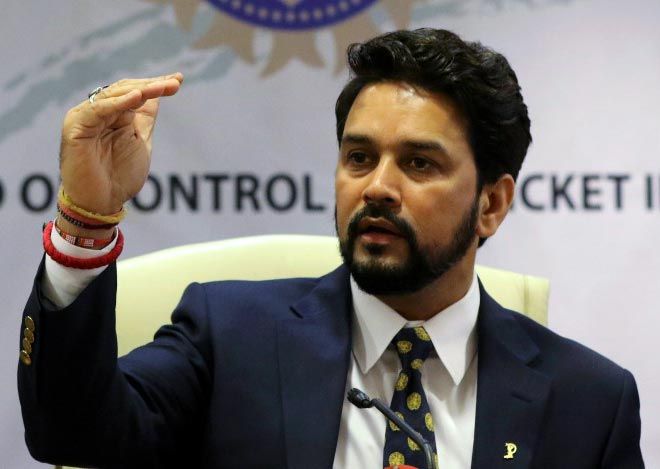 Aditya Verma, secretary of the 'unclaimed' Bihar Cricket Association (BCA) and the original petitioner in the Board of Cricket Control India (BCCI) case, on Monday, said the Supreme Court reserving it does not mean that the Indian cricket board can escape itself from implementing the recommendations of Justice R.M. Lodha-led panel.

"BCCI, the abuser of fundamental right, contended that if they give 'one state one board' to Manipur, Mizoram, Nagaland, Arunachal then it would be difficult for Bombay cricket to survive. But they have completely neglected the Bihar cricket board, which was founded in the 1930s," Verma said.

"The BCCI might think that they have escaped from implementing the recommendations but they are completely wrong," he added.

Earlier, on Monday, the apex court reserved its order after the BCCI sought more time to implement the reforms by Justice Lodha committee.

However, Amicus Curiae Gopal Subramaniam asked the apex court to appoint an administrator or ask the Lodha Committee to do so.

"It appears that at every stage there was defiance and obstructions," the apex court said after going through the records of the BCCI meeting.

BCCI counsel Kapil Sibal said the board has implemented several recommendations, adding they will if given time try to convince the State Cricket Associations to accept the recommendation.

Sibal further said that they do need approval from three-fourth members. The BCCI said it is against the 'one state one vote' recommendation. 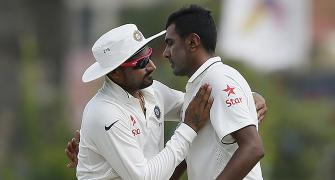 Harbhajan has been an inspiration: Ashwin 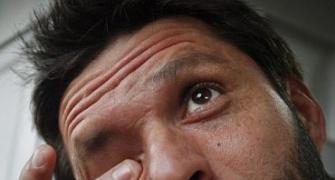 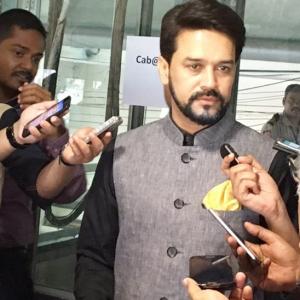