News
Business
Movies
Sports
Cricket
Get Ahead
Money Tips
Shopping
Sign in  |  Create a Rediffmail account
Rediff.com  » Cricket » Who will be MVP of IPL 7? Maxwell or Uthappa?

Who will be MVP of IPL 7? Maxwell or Uthappa?

The Most Valuable Player race would witness a direct face-off between Kolkata Knight Riders' Robin Uthappa and Kings XI Punjab's Glenn Maxwell, the top two in the IPL's MVP standings during the final match in Bangalore, on Sunday. Purnendu Maji and Srinivas Bhogle present the top 50 players in the MVP list of IPL 7, which also calculates the Paisa Vasool Index.

The seventh edition of the Indian Premier League will end with a high-voltage title clash between Kings XI Punjab and Kolkata Knight Riders -- the two best teams in the league stages, in Bangalore on Sunday. 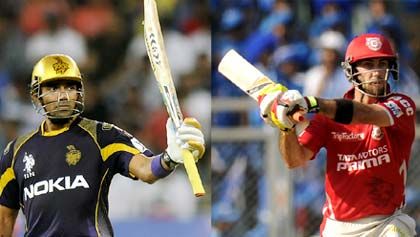 The Most Valuable Player (MVP) race would also witness a direct face-off between Kolkata Knight Riders' dashing opener Robin Uthappa and Kings XI Punjab's hard-hitting batsman Glenn Maxwell, who have a MVPI of 771 and 733 respectively.

The MVPI collapses a player’s batting, bowling and fielding performances into a one-dimensional ‘run equivalent’.

After his amazing innings (87 from 25 balls) at an unbelievable strike rate during the Chennai Super Kings vs Kings XI Punjab Qualifier 2 match in Mumbai on Friday, Suresh Raina jumped to third place.

Raina’s innings was arguably one of the best knocks in this year's IPL, but Virender Sehwag's blazing century surely gave us the greatest joy!

With his second IPL century, Punjab opener Sehwag has climbed to seventh place.

The table below also lists the PVI  – that measures how much a player earns for every 'run equivalent' that he contributes.  Expensive players have to play consistently well to be considered paisa vasool. 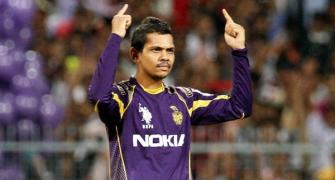 IPL final or Country: What will Sunil Narine choose? 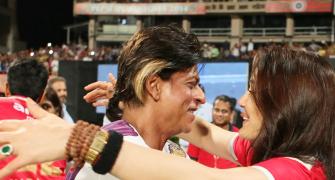 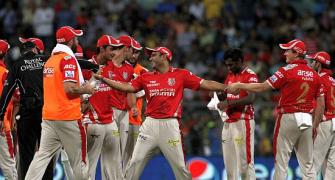 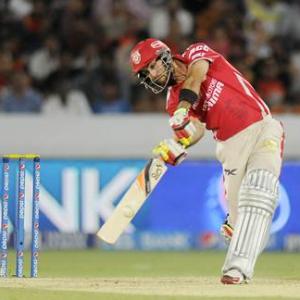 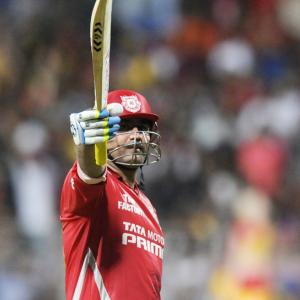 Sanjay Bangar is as calm as Gary, says Sehwag