News
Business
Movies
Sports
Cricket
Get Ahead
Money Tips
Shopping
Sign in  |  Create a Rediffmail account
Rediff.com  » Cricket » What you must know about India-Windies Tests

What you must know about India-Windies Tests

A confident India, with a new coach at the helm, will seek to record a third consecutive Test series triumph on the Caribbean soil when the Virat Kohli-led side clashes with an inexperienced West Indies in the first Test match, starting in Antigua, on Thursday. 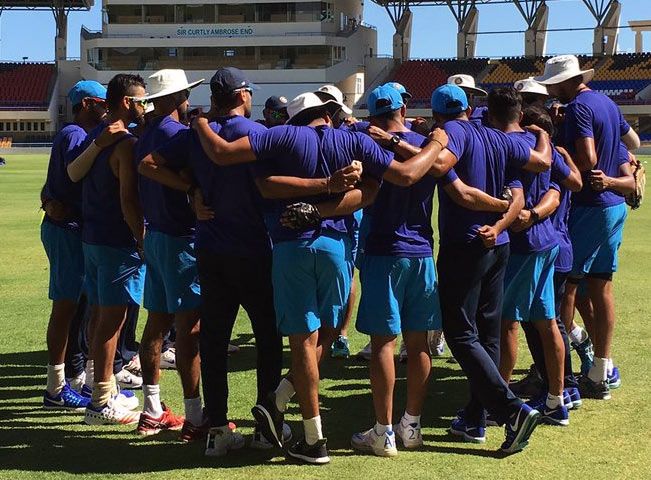 The Test will herald a new chapter in Indian cricket history as the team will take the field for the first time under new coach Anil Kumble’s guidance.

Captain Virat Kohli will aim to complete a hat trick of Test series wins in the Caribbean, after Rahul Dravid and Mahendra Singh Dhoni led their sides to victory in 2007 and 2011, respectively.

Also, Kohli will be hoping to win a third successive Test series, after beating Sri Lanka 2-1 away and South Africa 3-0 at home, both last year.

Check out the key stats below: 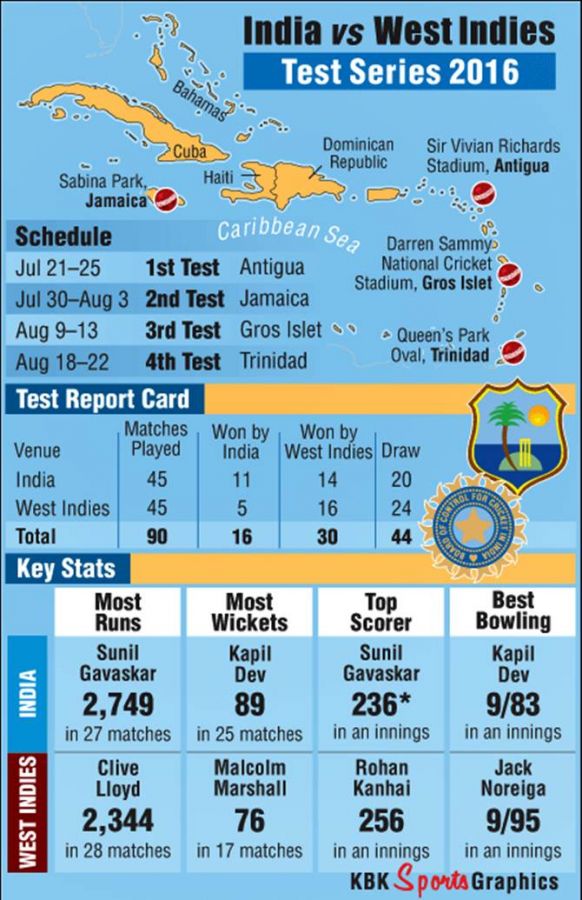 - When did India last lose a Test to the West Indies? 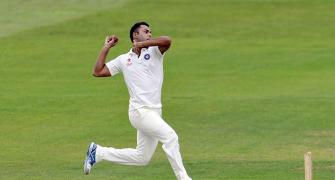 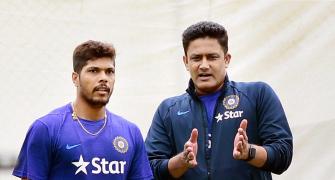 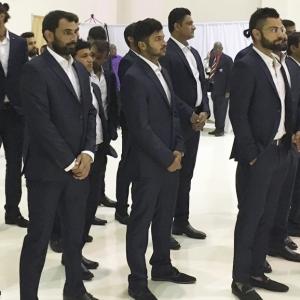