WG Grace, father of modern cricket, has been inducted into the ICC Cricket Hall of Fame.

The legendary British cricketer became the 44th inductee before the start of the fourth ODI between England and Australia at Lord's.

Grace, along with fellow Hall of Famer Frank Woolley, has scored 1,000 runs in a season the most times 28.

Born in 1848, he made his Test debut aged 32 against Australia on 6 September 1880 at the Oval and proceeded to score a century on debut, finishing the match with 152.

Grace played his final Test in July, 1899 against Australia, aged 50 years and 320 days, making him the third oldest player to feature in a Test match, after fellow Hall of Famer Wilfred Rhodes and Australia's Herbert Ironmonger.

"The beginning of Grace's career coincided with the birth of modern cricket (1864 also saw the legalisation of over-arm bowling and the first edition of Wisden's Cricketers' Almanack) and Grace is widely credited with introducing modern batting technique, combining a mixture of forward and back play with a sound defense," an ICC release said.

He was Wisden Cricketer of Year in 1986.

"I think that, WG, my great, great grandfather, would  have found it unbelievable that, 94 years after he died, people are still talking about him," Dominic Grace said upon receiving the commemorative cap. 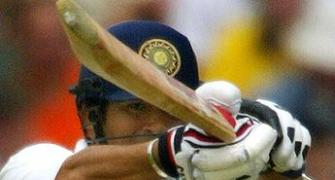 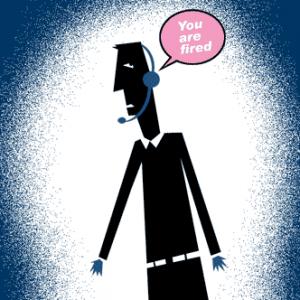 The Layoff Tales: 'Trust your instincts' 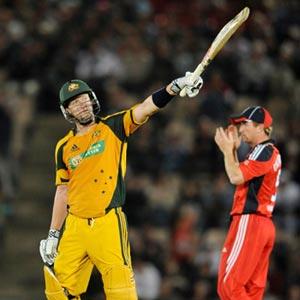