Statistical highlights on day one of the first Test between India and the West Indies at the Feroz Shah Kotla ground.

# The previous Indian record was held by Syed Kirmani with 198 dismissals in 88 Tests - 160 catches and 38 stumpings.

# Dhoni is now the first Indian wicketkeeper and the eighth overall to record the double of 3,000 runs and 200 dismissals.

# Shivnarine Chanderpaul (111 not out) completed his 24th century in Tests - his seventh against India -- the most against one nation.

# Chanderpaul has equalled Vivian Richards' tally of 24 centuries in Tests and only Brian Lara (34) and Garry Sobers (26) have posted more centuries than Chanderpaul for the West Indies.

# Chanderpaul has posted 16 centuries in 66 Tests in the West Indies and eight away from home in 70 Tests.

# Chanderpaul is the fifth player to post seven hundreds or more against India. He has joined Gary Sobers and Vivian Richards (eight each), Everton Weekes and Clive Lloyd.

# Kraigg Brathwaite (63) has recorded his highest Test score, eclipsing the 50 against Bangladesh at Dhaka last week.

# Brathwaite is the second West Indian player to post two half-centuries before reaching the age of 19. Jeffrey Stollmeyer had registered 59 at Lord's and 59 at The Oval in the 1939 Test series against England.

# Brathwaite and Chanderpaul shared a stand of 108 for the fourth wicket -- West Indies' third stand of 100-plus at Feroz Shah Kotla, behind the 267 between Sir Clyde Walcott and Gerry Gomez in 1948-49. 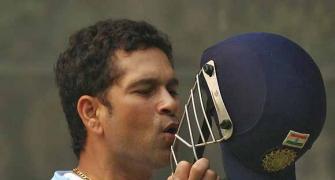 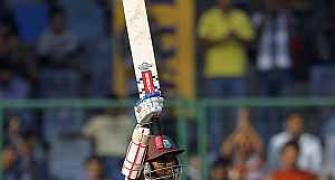 Team does not rely just on me: Chanderpaul 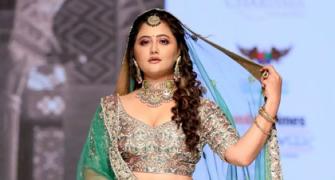 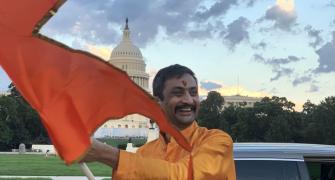