Mahendra Singh Dhoni became India's second most successful Test captain after guiding the side to a 63-run win over the West Indies in the first match in Kingston on Thursday.

The win was Dhoni's 15th triumph from 25 Tests and by the dint of this victory, he went past Mohammed Azahauddin, who had won 14 of the 47 Tests as captain.

Ganguly captained for Team India in 49 Tests and in all won 21 matches for the country.

Dhoni's win percentage of 60.00 is the best of all India's captains.

The 28-year-old Indian captain is yet to lose a Test series in his distinguished career of 54 Tests. 'I'm confident of making a comeback in the Test side' 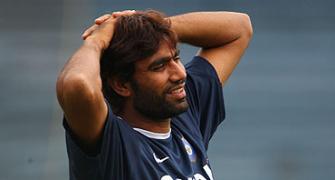 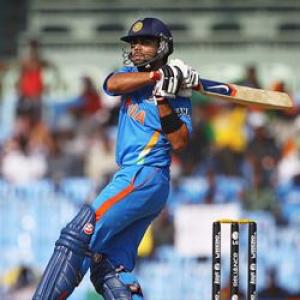 'Sehwag can cost a lot of careers' 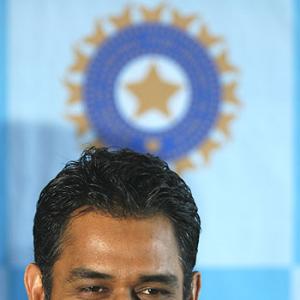