Mithun, who has played four Tests for India, the last in Barbados in May, has been added to the 17-man squad after Praveen was ruled out of the Test series in Australia with a fractured rib.

Mithun joins Umesh Yadav, Varun Aaron and Ishant Sharma in India's pace department for the Australia tour, with pacer spearhead Zaheer Khan selected provisionally, as he has to prove his fitness before the squad's departure.

The BCCI's selection committee which met in Ahmedabad on Monday also replaced pacer Yadav with Irfan Pathan for the last two ODIs against the West Indies to be played in Indore and Chennai on December 8 and 11 respectively. 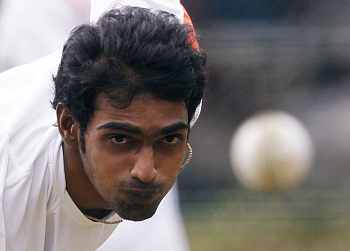 Umesh's exclusion has been the only change in the current ODI team as the selectors have retained the rest of the squad for the remaining two matches against the Caribbean side, according to a statement issued by BCCI secretary Sanjay Jagdale.

Irfan, who has not played for India since 2009, drew the selectors attention by virtue of his impressive performance in this season's Ranji Trophy, in which he is the leading wicket-taker with 21 scalps.

The BCCI statement also said that Rahul Dravid, Sachin Tendulkar, VVS Laxman, Ishant Sharma, Pragyan Ojha, Yadav and reserve wicket-keeper Wriddhiman Saha, who are not part of the current ODI team against West Indies, will leave for Australia early on Thursday to acclimatise to the conditions. 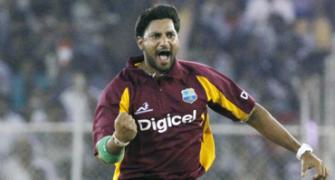 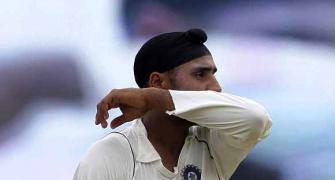 Acid test for Ashwin and Ojha; curious case of No 6 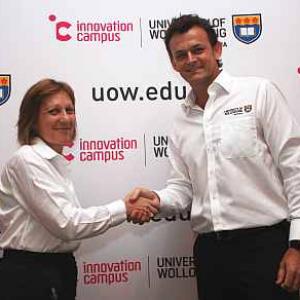 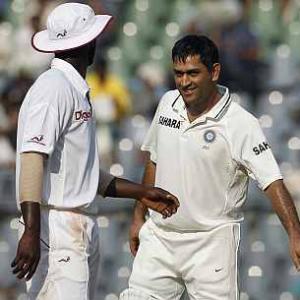 India's inexperienced bowling will have work cut out in Aus