The Mumbai Test provided only the second instance when a Test match was drawn with scores level. The following table lists the closest draws in Test cricket:

R Ashwin narrowly missed the distinction of becoming only the third player in cricket history to score a century and capture 10 wickets in the same Test. Only Ian Botham and Imran Khan have done so (both v India!).

Ashwin is still in an august company as only 4 other players have scored a century and taken 9 or more wickets in the same Test. The details: 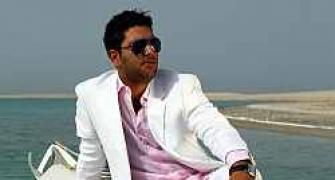 I am absolutely fine, will be back soon: Yuvraj 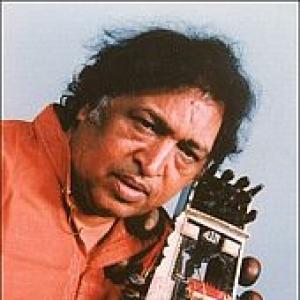