Watson expected to play for Rajasthan Royals in CLT20 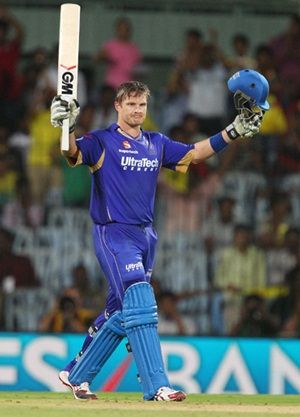 The development could add to its headaches in preparation for the home Ashes series.

According to rules, players who have qualified for an IPL side and another team will have to choose the former in the Champions League T20, to be held in India next month.

Watson and Mitchell Johnson played for Rajasthan Royals and Mumbai Indians respectively in the IPL besides being members of Big Bash team Brisbane Heat, which has also qualified for the Champions Trophy.

Brisbane Heat will receive US $300,000 in compensation for this, a report in Sydney Morning Herald said.

Watson's Champions League commitments caused great angst last year, when Cricket Australia upset the Sydney Sixers by insisting he return to prepare for the home season. He ended up breaking down before the first Test against South Africa and endured a second injury-affected summer in succession, the report said.

Before the first Ashes Test starts in Brisbane on November 21, Australia play six one-day internationals and two T20s in England, and seven one-day games and a T20 in India.

In between is the added complication of the Champions League.

Cricket Australia sent bowling coach Ali de Winter to the Champions League last year to manage the Australian Test players, and is expected to come up with a similar plan this time also.

The board’s resolve will also be tested when it picks the squad for the limited-overs tour of India, from October 10 to November 2.

The temptation will be to rest Test stars such as captain Michael Clarke and Watson before the Ashes, but that presumably would not go down well with the Board of Control for Cricket in India, the report added. 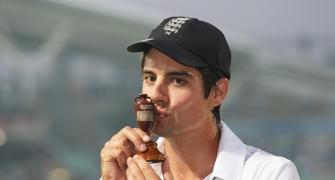 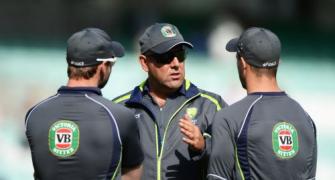 Lehmann says he will learn from Broad attack 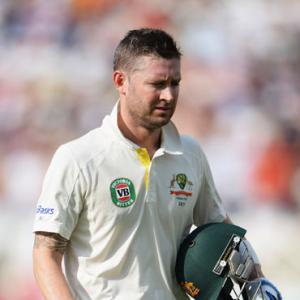 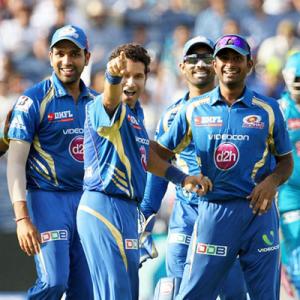