All-rounder Dwayne Bravo is in awe of the current West Indies T20 team's batting depth, saying it is better than the 2016 World Cup-winning side and can intimidate any opposition.

"In the last series in Sri Lanka, we had a team meeting, and coach Phil (Simmons) put the team down, the list, and he put it down in batting order, and he had my name down at No. 9," Bravo told ESPNcricinfo.

Bravo, who returned from international T20 retirement in December last year to strengthen West Indies' title defence, said the batting resources of this 'intimidating' team has reduced his role to a specialist bowler.

"It's an intimidating team, it's a team to intimidate the opposition, and that excites me. So I will just do my part as a bowler, try to control the back end of the innings, especially closing off the innings with death bowling, which has been, in the past, a bit of a concern for us," said Bravo, who made his international comeback in January against Ireland.

Bravo also was effusive in his praise for skipper Kieron Pollard, who had taken over the reins of limited over teams last year.

"He loves to win (Pollard). That's the most important thing, and as a captain, he'll do anything to win, in the right way and the right spirit, and he's very determined to win, to make a difference," he said.

"I remember when they approached him to take over, I said to him, it's going to be a good challenge, a big one, a tough one, but now is the best time. You get both teams at the bottom of the table. There's only one way you can go, which is up, right?

"I said now is the right time, you build a team and you create a dressing-room environment where everyone is on the same page."

Pollard has represented West Indies in 113 ODIs and 73 T20Is, scoring 3619 runs and taken 88 wickets. The 32-year-old all-rounder remains a huge figure in limited over cricket, having played in several leagues across the globe, including the IPL.

Bravo described Pollard as a "figurehead" and someone who commands respect across the globe for his achievements.

"I think what Pollard has is his honesty, which is the most important thing. You have leaders in the past sometimes that said, okay, well, I don't get involved in selection, I had no say, you know, they give all types of excuses and stuff, and the system will be able to manoeuvre them and control them, but Pollard, you can't control him," Bravo said.

"... The players also respect him, because of whatever he has done and achieved in the white-ball format, especially in T20 cricket. So if someone like Pollard is speaking in the dressing room about T20 cricket, we all have to listen, because he's played the most games, he's had success, and he's highly respected around the world."'

The 36-year-old also had words of appreciation for for coach Phil Simmons.

"And that relationship we have with Phil Simmons as well, it's another good thing. Captain, coach - always have to have a good relationship," Bravo said. 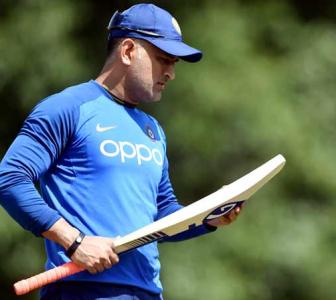 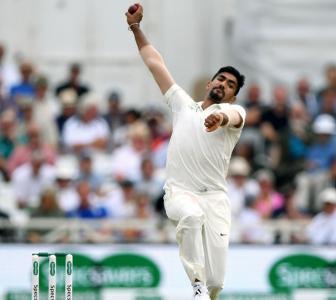 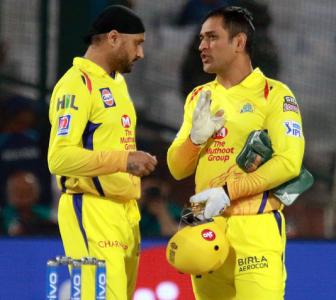 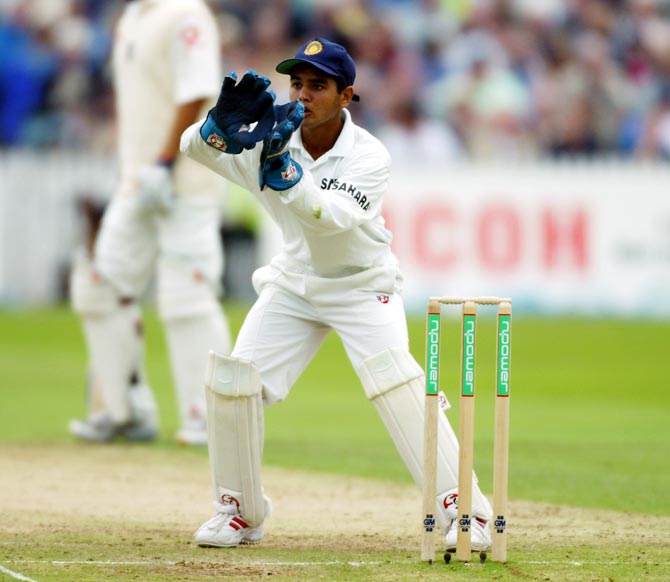 When Hayden threatened to punch Parthiv in his face