Rediff.com's 50 Most Valuable Players in IPL 10, updated after the Eliminator match between the Kolkata Knight Riders and Sunrisers Hyderabad on May 17, 2017. 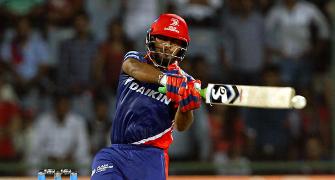 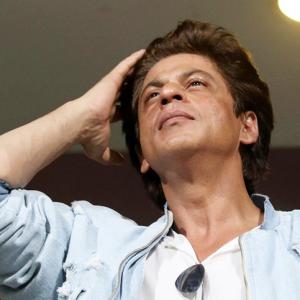