Virat& Co: Watch out for these guys!

Ahead of the India-New Zealand series, Rajneesh Gupta looks at the Black Caps' Test records. The three Test series between India and New Zealand kicks off in Kanpur on Thursday, September 22.

Virat Kohli and Kane Williamson's sides will go up against each in Kanpur, Kolkata and Indore. 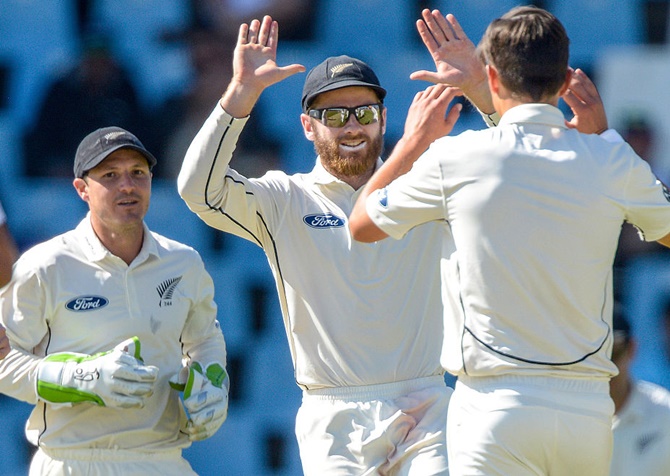 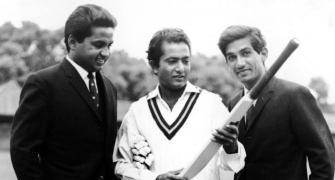 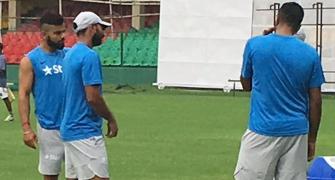 PHOTOS: Kohli and his men hit the nets ahead of New Zealand series 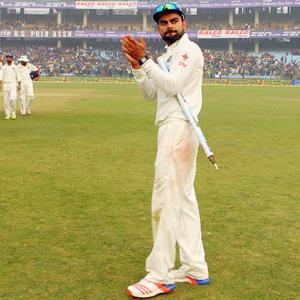 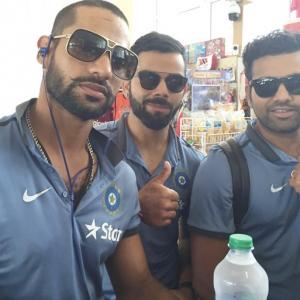