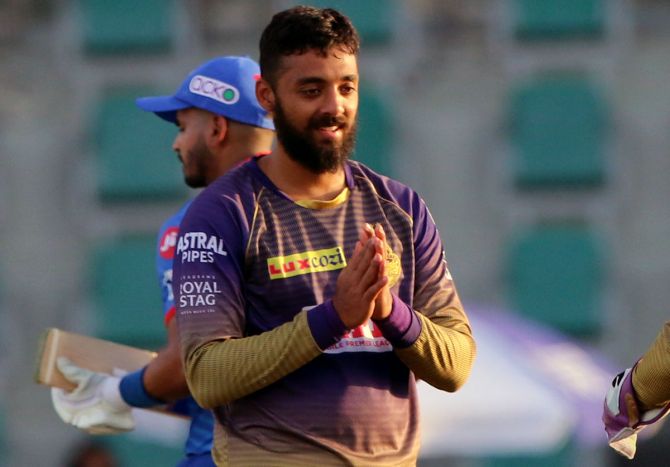 Mystery spinner Varun Chakravarthy could well be in line for international debut as a formidable India, with a galaxy of powerhouse IPL performers, start as overwhelming favourites against Sri Lanka in the opening T20 International, in Colombo, on Sunday.

Having lost a game in the ODI series, Shikhar Dhawan's men would look to go one better against Sri Lanka with a team that is ahead in almost all departments.

Coach Rahul Dravid will, however, want to check out Chakravarthy, who can bowl off-breaks, carrom ball and also take the deliveries away from right-handers, having proved his prowess in the Indian Premier League.

Having missed out on an away series in Australia and home series versus England due to poor fitness and injury-related issues, the 29-year-old Chakravarthy will like his fairytale story to continue even as the Indian team is looking at one spinner for the T20 World Cup in the UAE.

Chakravarthy, a qualified architect, was more of a tennis ball player, who took to serious cricket much later in his life and earned his stripes through some great showing in the competitive Tamil Nadu Premier League (TNPL), which got him his maiden IPL contract.

His is a beautiful story and if he could make it to the World T20 squad, it will be nothing short of spectacular, given the fact that he is not a product of a structured cricket system.

The other debut could be one among Devdutt Padikkal and Ruturaj Gaikwad, both of whom had been proven IPL performers. With Prithvi Shaw and Suryakumar Yadav set to leave for England, the team management might not risk playing both players.

Padikkal's elegance is much-anticipated in the international arena and he will get a good guide in skipper Dhawan, who has picked up his T20 game in the last two editions of IPL.

It is expected that both Ishan Kishan and Sanju Samson will be included in the playing eleven from which Manish Pandey, after an indifferent T20 series, is set to be dropped. The Pandya brothers -- Hardik and Krunal -- are automatic choices in this format.

Bhuvneshar Kumar and Deepak Chahar, after a well-earned rest, will be back in the mix and Yuzvendra Chahal is likely to join Krunal and Chakravarthy in the slow-bowling department.

For Sri Lanka, the first win against India in an ODI on home soil after nine years could be just the turnaround that the country's cricketing ecosystem needs after being in shambles for years.

Dasun Shanaka is a young captain but is trying to be instinctive on the field but with some quality players like Bhanuka Rajapaksa, Chamika Karunaratne and Avishka Fernando in their ranks, they will try to pose a quality challenge for the Indians.

Akila Dananjaya and Raveen Jayawickrama's bowling in the last match suggests that the worn-out Premadasa pitches will grip and also provide some turn although dew in the month of July won't be a factor. 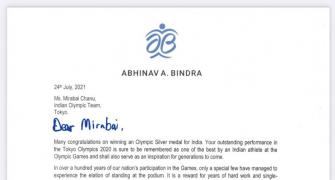 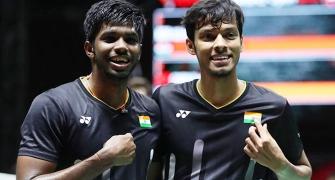 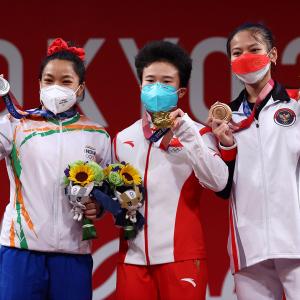 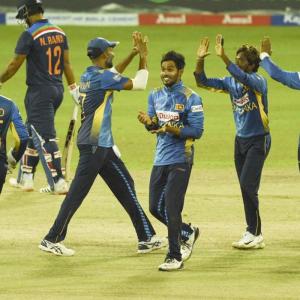