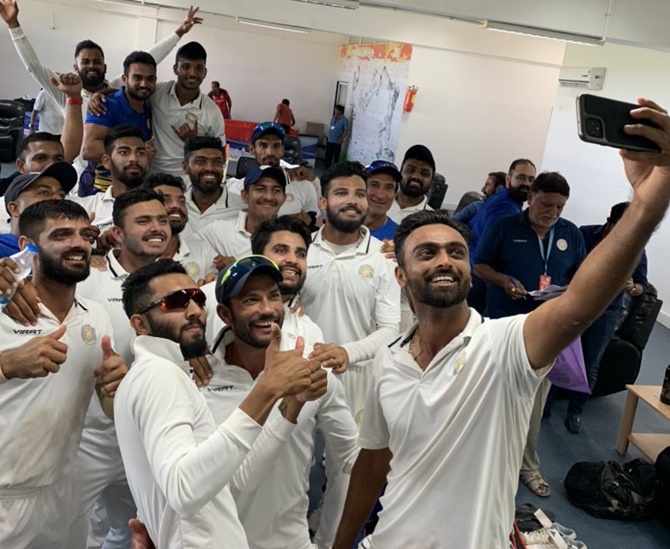 Saurashtra entered their second successive Ranji Trophy final with a 92-run win over Gujarat on day five of their semifinal, in Rajkot, on Wednesday.

Saurashtra captain and lead pacer Jaydev Unadkar led from the front with a seven-wicket haul as Gujarat were bowled out for 234 in the final session on day five.

Chasing 327, Gujarat had resumed the day at seven for one. They were down and out at 63 for five before captain Parthiv Patel (93) and Chirag Gandhi (96) shared a 158-run stand to raise hopes of an improbable win.

However, Unadkat removed both the set batsmen to fashion a memorable win for his team.

Saurashtra will host Bengal in the final from March 9. Saurashtra had lost last year's title clash to Vidarbha.

Resuming on seven for one, the visitors lost their second wicket on the same score.

Unadkat struck early as he removed Samit Gohil (5), who was caught at second slip.

Unadkat had his third scalp when took a return catch to send back Dhruv Raval (1). Gujarat were in trouble at 18 for three.

When it looked like Bhargav Merai (14) and skipper Parthiv were steadying Gujarat's ship, Prerak Mankad broke through by trapping Merai in front of the wicket.

Mankad bowled in the good length area and as it shaped back into the right hander, Merai shuffled across and failed to connect.

Merai went for a review, but the decision did not come in his favour, as Gujarat slipped to 60 for four. Soon, it became 63 for five after Rujul Bhatt (1) also fell cheaply.

Parthiv held one end up and then found an allay in Chirag as the visitors took lunch at 105 for five.

Patel and Gandhi looked solid in the second session while also hitting a flurry of boundaries to keep the scoreboard ticking.

Their heroics helped Gujarat to take tea at 206 for five, still needing 121 runs in the final session.

Just then, Unadkat turned the tables in favour of the hosts by dismissing Parthiv and new man Axar Patel (0) in the same over.

A dejected Parthiv walked back to the pavilion after he edged one to Harvik Desai and then, the Saurashtra skipper lobbed off a return catch to dismiss Axar.

With the two wickets, Unadkat also completed his 20th five-for.

Saurashtra then wrapped up the tail, and fittingly, Unadkat took the last wicket. 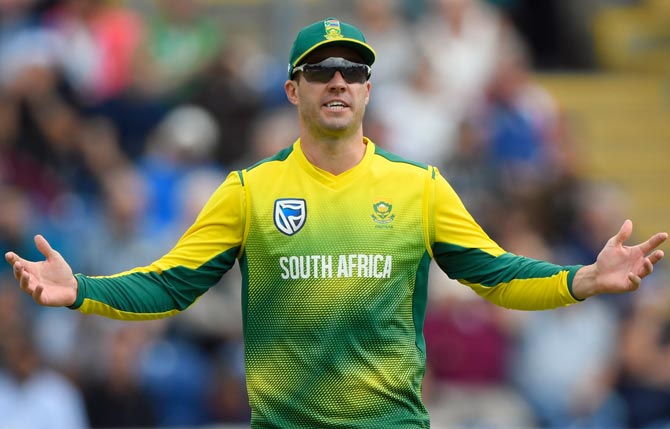 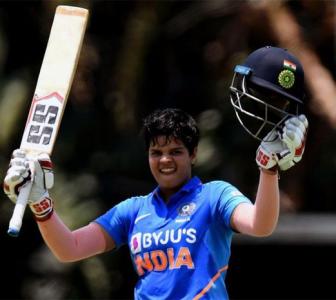