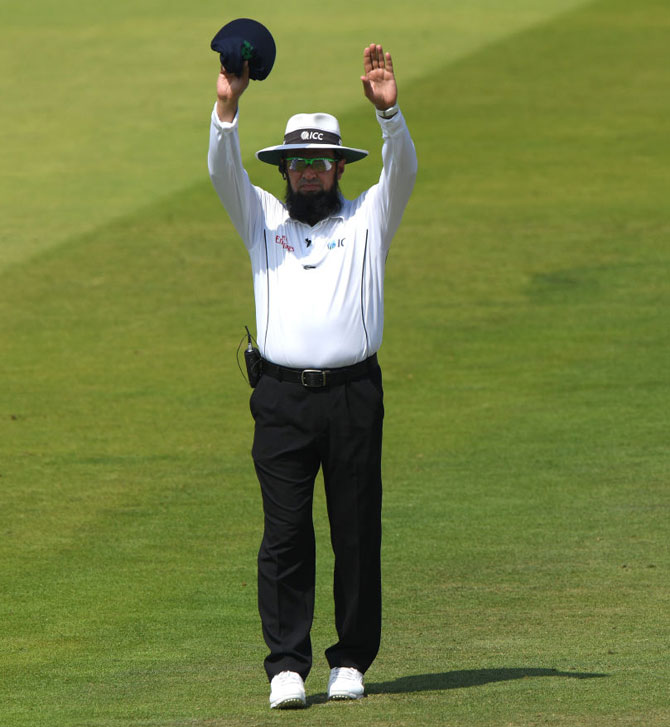 "It's a great honour to equal the number of Test matches of my role model, umpire Steve Bucknor," 51-year-old Dar was quoted as saying in an ICC tweet.

Dar made his Test debut in a match between Bangladesh and England in Dhaka in October 2003 and officiated in 376 matches across three formats. 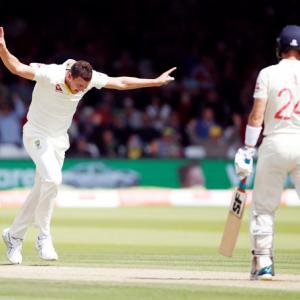 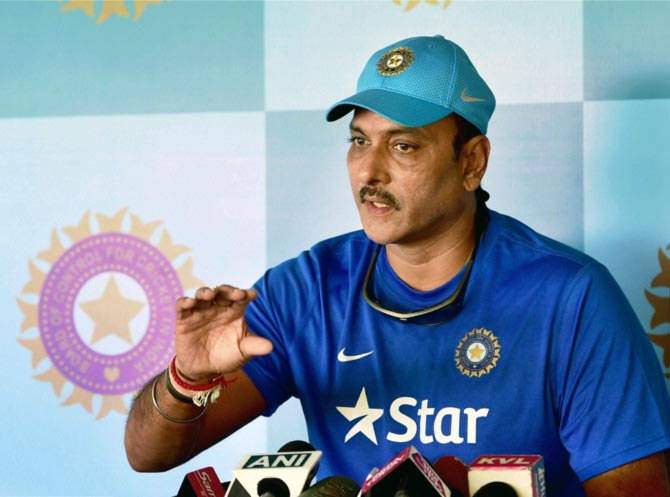