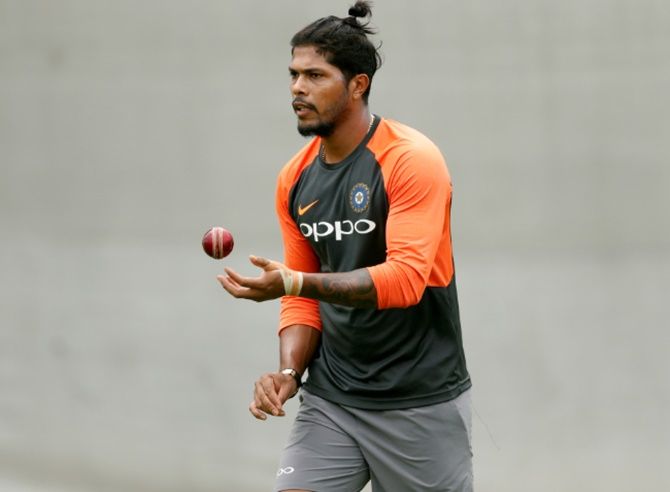 Paceman Umesh Yadav was on Tuesday rewarded for his maiden 10-wicket haul in Test cricket with a recall in the ODI squad as a replacement for injured Shardul Thakur.

The selectors had announced the squad for the first two matches but Thakur has been ruled out of the five-ODI series after sustaining a right adductor tendon injury.

His much-awaited Test debut ended in a nightmare in Hyderabad as he bowled only 10 deliveries before hobbling out with a groin strain.

There has been considerable debate as to whether Thakur was fully fit and proper rehabilitation was done before naming him in the Test squad.

Umesh got the nod from the selection committee after his superb show in Hyderabad where he got 6 for 88 and 4 for 45 in the two innings.

The Vidarbha bowler has 105 wickets from 73 ODIs with his last appearance in July against England at Lord's. 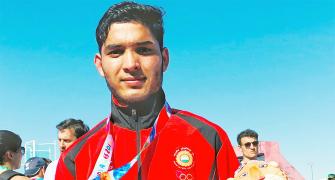 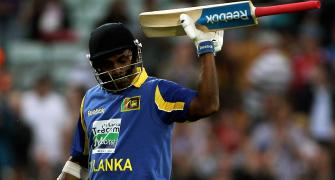 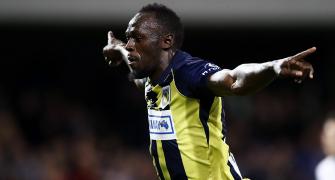 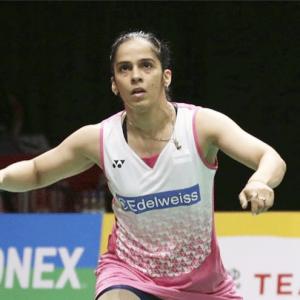 Sindhu crashes out in first round of Denmark Open 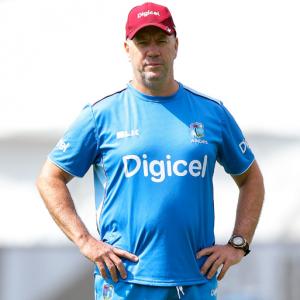