Dravid, who hit five centuries in the year, finished with an impressive tally of 1145 in 12 Tests. Sri Lanka's Kumar Sangakkara, who hit a century in the second Test against South Africa at Durban, jumped three places to finish second with 1034 runs in 11 Tests. He is the only batsman after Dravid to score 1000 or more runs this year.

There was no catching Ajmal in the bowling stakes as he ended with a massive haul of 50 wickets in eight Tests, while Ishant Sharma was second with 43 wickets in 12 matches.

Rangana Herath, who registered a match-winning haul of nine wickets in the Durban Tests, climbed six places to rise to third in the rankings with 41 wickets in 10 Tests. 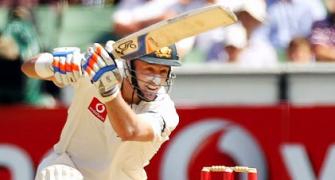 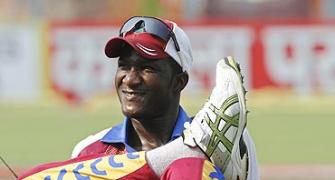 Difficult to stop India on a winning run: Sammy 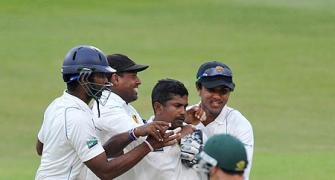 It was a team effort: Herath 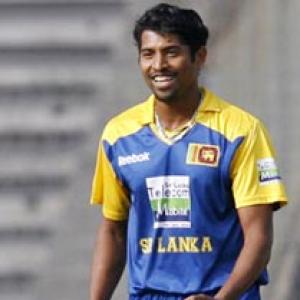