News
Business
Movies
Sports
Cricket
Get Ahead
Money Tips
Shopping
Sign in  |  Create a Rediffmail account
Rediff.com  » Cricket » I enjoy bowling all the more when the ball starts to reverse: Shami 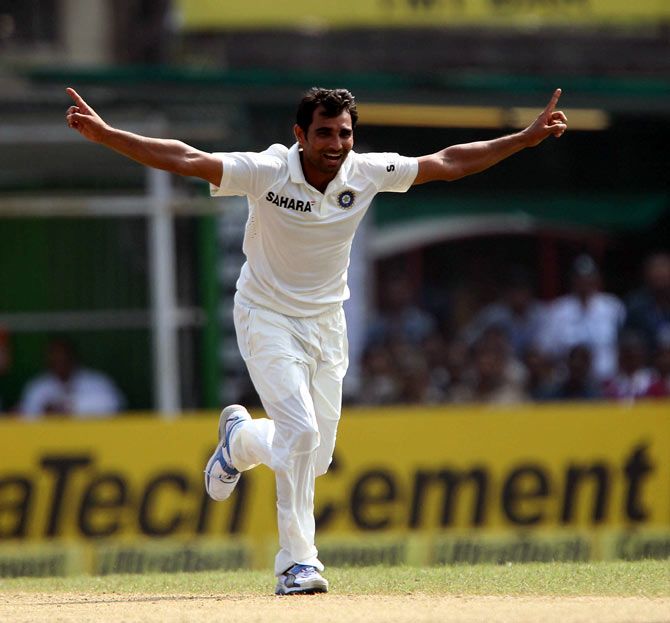 India pacer Mohammed Shami is making a comeback to international cricket after a long injury lay-off. The fast bowler, who has not played international cricket since March last year because of a knee surgery, is part of India's squad for the four-Test series in West Indies, starting next month.

Shami recently featured in the first pink ball day-night game in India, which was played at the Eden Gardens in Kolkata, where he grabbed a match haul of seven wickets to help Mohun Bagan crush Bhowanipore Club by 296 runs in the four-day match.

Shami returned from injury during the ninth edition of the Indian Premier League earlier this year where he got a chance to interact with former India bowler and Delhi Daredevils captain Zaheer Khan which he says was 'beneficial' for his bowling.

Excerpts from the interview with BCCI.TV

How excited are you to play a Test series after almost a year?

I'm very excited to join the team. I'm thinking about the preparation. I just played a pink ball match and I am feeling good that I am able to bowl normally, like I used to earlier.

During the IPL you were seen working closely with Zaheer Khan in the Delhi Daredevils camp.

You definitely benefit from working with experienced players. The aim while talking to him was to learn as much as I can and understand my game.

How much confidence have you gained from playing in the IPL and claiming wickets with the pink ball during the Mohan Bagan vs Bhowanipur match?

This was the first pink ball game and I was (also) preparing for bowling in the days (multi-day) match, (and) how that will work out. In the game, I took five wickets (in Bhowanipore team's first innings). I bowled a 15-over spell and I felt good (that I could do that). I am getting into good rhythm and so I am feeling prepared (for bowling long spells). I am hopeful that I will get the same feel and rhythm in the coming times. How different is it to bowl with the pink ball in comparison with the red ball?

The red ball stops moving after some time, but we saw that the pink ball was moving all the time. We saw in the first innings that it was moving through all the 90-95 overs. The other thing is that we play with the red ball during the day while this was a day-night game; the last two sessions are under lights so that too plays a role in the movement of the ball.

What do you expect in the West Indies?

I have played there earlier and I haven’t found them (the wickets) to be that different. They are almost similar to India. Yes, in the earlier times we would hear that the wicket is bouncy and all that but now the wickets are similar to those in Asia. So there is no need to be excited as a fast bowler that you will get bounce and carry. According to me it is important to focus on line and length.

How are your preparations going?

I have played there before I have an idea of the conditions and one will have to be prepared (to utilise those). The main preparation should be for getting your line and length perfect for the wickets there (as per what suits those wickets).

I've been playing whatever two-day, four-day (multi-day games) club or whatever other games that I get in order to be prepared for playing in the Tests.

Reverse swing is a unique art and you are one of the bowlers who are able to do that consistently.

Yes, it is an art like you said. And I enjoy bowling all the more when the ball starts to reverse. So I do wait for the time when the ball will start reversing and then we maintain it (the ball) and start using it. And once it starts reversing (getting the) line and length (right) is very important. And that is what I try to maintain, my line and length.

What do you think will be the challenges against the West Indies?

West Indies is the kind of team that can give you a run for your money on a given day and so you have to be very focussed and aware. We have to focus on line and length (as bowlers).

What goals have you set for yourself this season?

I will try to give in my best and as a unit the effort would be to bowl tight spells and get wickets. 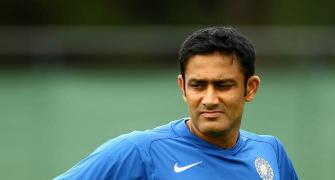 Coach Kumble wants Team India to 'win on all surfaces, in all conditions' 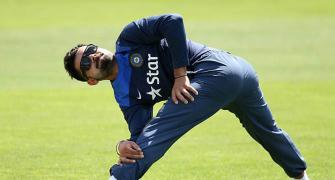 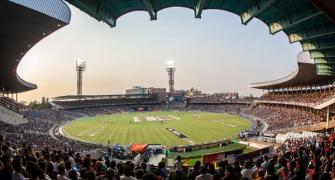 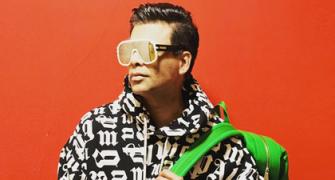 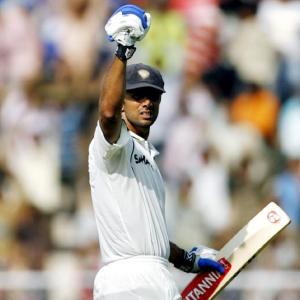 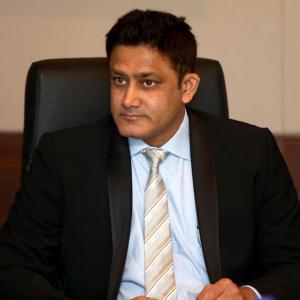