The mistake that proved costly for New Zealand

Our execution has been off, need to take wickets in middle overs: Santner New Zealand spinner Mitchell Santner feels his team's inability to take wickets in the middle overs has proved costly in the ongoing ODI series against India and the hosts will be aiming to reverse the trend in the fourth game, in Hamilton, on Thursday.

Thoroughly outplayed in the first three ODIs, New Zealand will play for pride in the remaining two matches.

"I think the plans have been pretty solid – maybe the execution's been off at times. If we can get two wickets in the top 10 (overs), or even the first five," said Santner said on the eve of the fourth ODI.

"... Every game they've got off to good starts, we haven't seen much of their back end. The key for us is to keep taking wickets through the middle, keep being aggressive," he said.

New Zealand batting also looked clueless against India's quality bowling attack, managing to post a 200 plus score only once.

"With the bat, it's trying to build those partnerships throughout. We saw a good one between Ross (Taylor) and Tom (Latham) last game, then we lost a couple and we fell over a bit. They've bowled very well in the top 10 and we haven't really got away."

"If we can get through the first 10 (overs) with wickets in hand, then set up the back-end where we've got some power hitters, we can get to a pretty good total."

Talking about Indian spinners, Santner said: "They are bowling very well at the moment. The slower pace that they bowl is tending to get a little bit more out of the wicket than guys like myself and Ish (Sodhi) who bowl a little bit quicker.

"But that pressure is also being built off the back of the starts we have had (with the bat) - we have always been two down after ten (overs), allowing them to settle into their work." 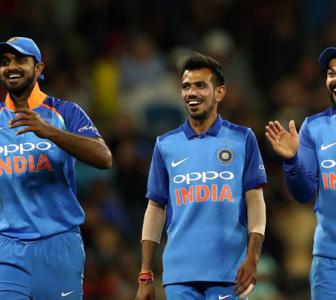 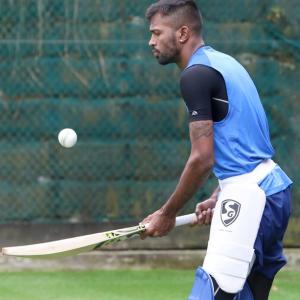 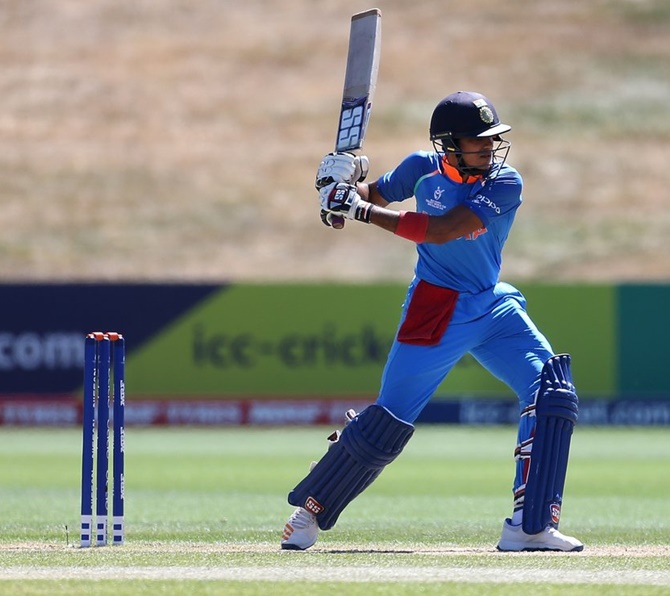