The cricketing life of the legendary Martin Crowe, who passed away into the ages on Thursday, March 3. 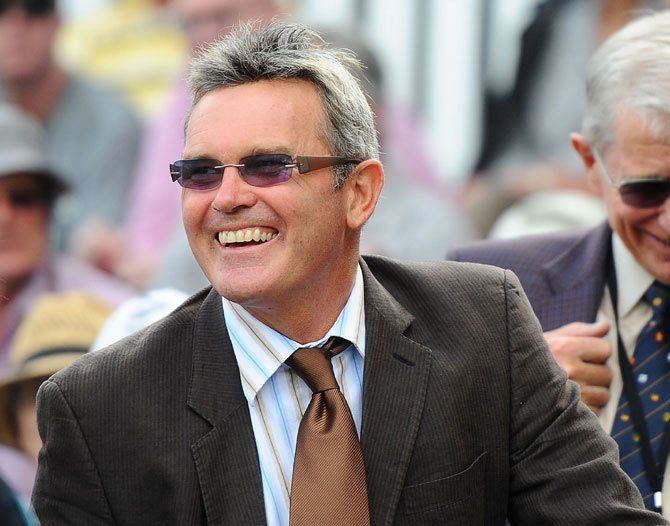 IMAGE: Martin Crowe during a game between his county Somerset and his country New Zealand. Photograph: Adrian Murrell/Getty Images
Source:

© Copyright 2021 Reuters Limited. All rights reserved. Republication or redistribution of Reuters content, including by framing or similar means, is expressly prohibited without the prior written consent of Reuters. Reuters shall not be liable for any errors or delays in the content, or for any actions taken in reliance thereon.
Related News: New Zealand, Martin Crowe, ODI, Somerset, IMAGE
COMMENT
Print this article 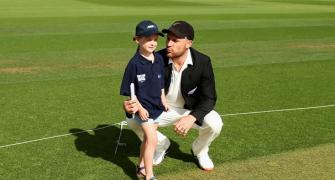 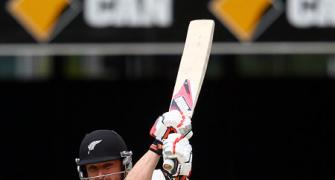 All you want to know Brendon McCullum 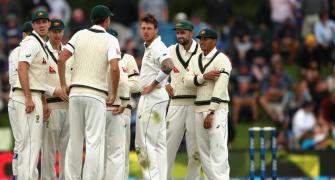 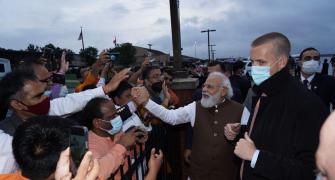 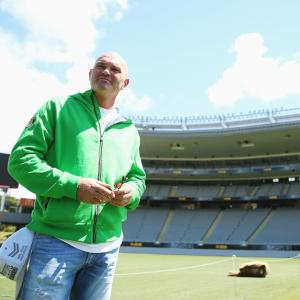 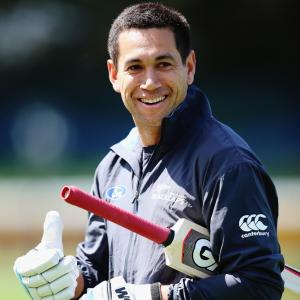