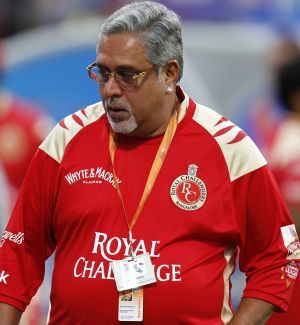 Playing down Justice Mudgal committee's report on corruption in the IPL, Royal Challengers Bangalore owner Vijay Mallya said scandals were a part and parcel of the every sport and the brand value of the cash-rich event remained unaffected.

"It happens in every sport. We would not have been sitting here if we would not have been excited about the IPL, committed to the IPL. The brand IPL have been growing in value. It is unfortunate that there are such scams from time to time. But I think the core of IPL is sound," Mallya said at the sidelines of the Indian Premier League players' auction.

BCCI Chief N Srinivasan's son-in-law Gurunath Meiyappan, the former Team Principal of the Chennai Super Kings, was indicted for betting by former Punjab and Haryana Chief Justice Mukul Mudgal committee, which was appointed by the Supreme Court to probe the IPL betting and spot-fixing scam.

Six prominent "Indian capped" players' names, including one who is part of the current team, also cropped up in the report filed by the committee

Stating that there is no evidence against those six players, whose names have been levelled in fixing controversy, Mallya said, "It is a bunch of speculation. What I do know is that the Supreme Court has specifically permitted this auction to go ahead. Therefore, I don't think there should be any concern."

Kings XI Punjab owner Preity Zinta said the controversy did not worry her and she expected the truth to come out.

On buying Yuvraj Singh for a whopping Rs 14 crore, Mallya said he was "very happy" to have the flamboyant all-rounder in his team but admitted that it was unfortunate to spend Rs four crore extra on him.

Royal Challengers had almost bought Yuvraj for Rs 10 crore when Kolkata Knight Riders joined in the bidding, and eventually the left-handed batsman was sold for Rs 14 crore to the Bangalore outfit. 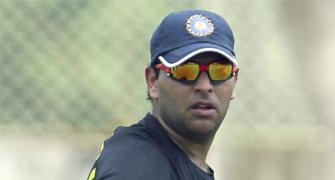 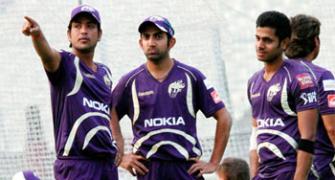 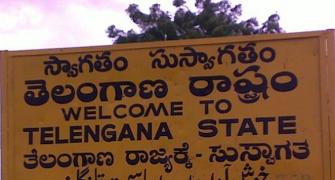 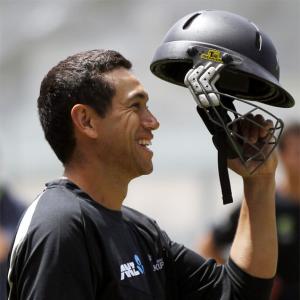 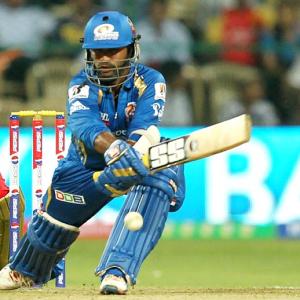