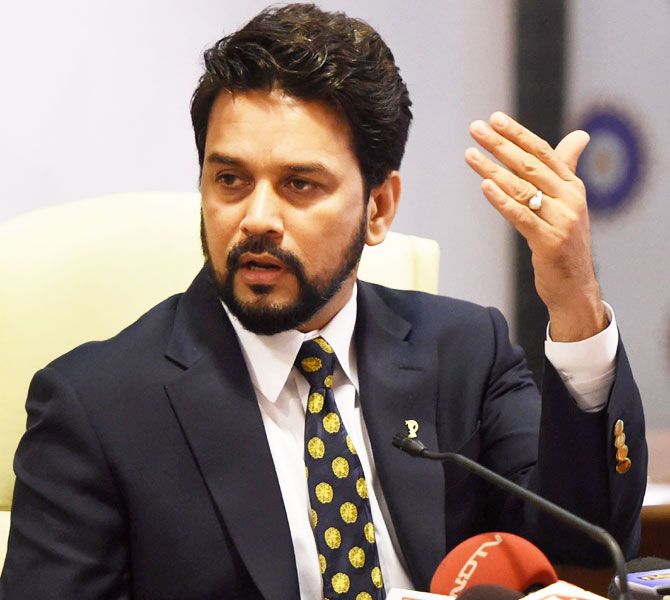 Citing astonishing capitulation of Nagaland in a women's Under-19 match, former Board of Control for Cricket in India president Anurag Thakur on Friday pointed out that not all the Lodha Committee reforms are appropriate.

In a BCCI Under-19 women's One-Day Super League match, Nagaland were bowled out for an incredible score of just two against Kerala with as many nine batters getting out for duck.

The Supreme Court-appointed Lodha Committee had recommended one state one vote for BCCI which resulted in 41-time Ranji champions Mumbai losing its voting rights while all North Eastern states got voting rights.

Thakur suggested that instead of voting rights these states need infrastructure and game development.

"Giving full voting rights to each state w/out structured development of cricketing standards will harm the game. Cricket in northeast needs nurturing not humiliation like this. #LodhaReforms @BCCI," Thakur, who also lost BCCI presidency due to the reforms, tweeted.

Mumbai is now an associate member of the BCCI. The Mumbai CA representatives can attend General Body meetings but can't vote.

Baroda and Saurashtra - the two teams from its mother state Gujarat are also now associate members and will take turns by rotation to vote.

Source: PTI© Copyright 2020 PTI. All rights reserved. Republication or redistribution of PTI content, including by framing or similar means, is expressly prohibited without the prior written consent.
Related News: Board of Control for Cricket in India, Mumbai, Supreme Court-appointed Lodha Committee, Nagaland, PTI
SHARE THIS STORYCOMMENT
Print this article 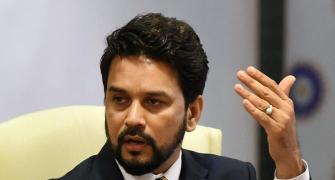 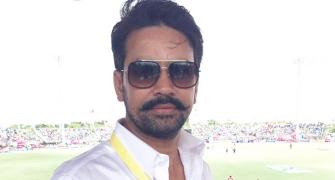 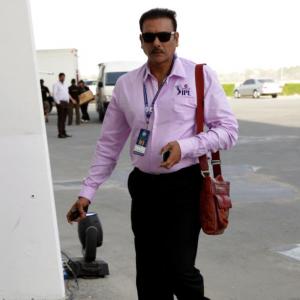