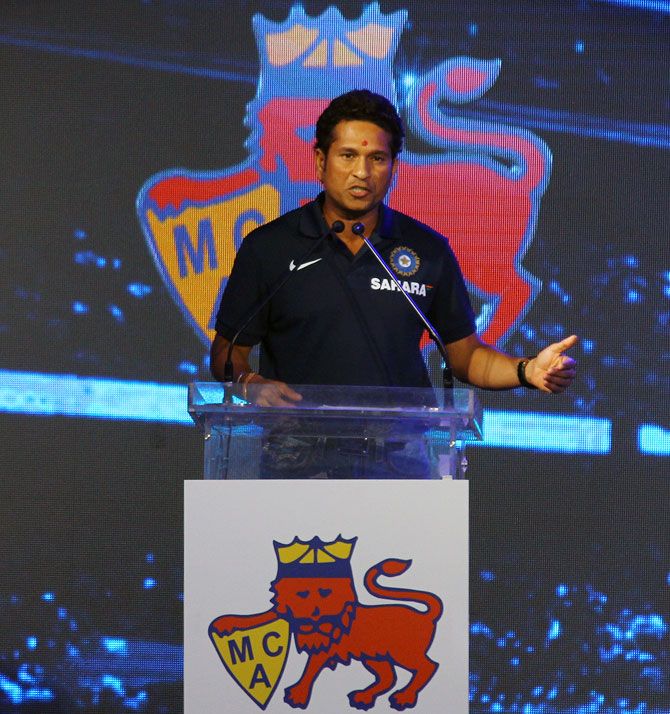 Batting great Sachin Tendulkar and Dilip Vengsarkar are among 39 international players eligible to vote in the Mumbai Cricket Association (MCA) elections, scheduled to be held in Mumbai on October 4.

The remaining are women players who have represented India.

"These players are eligible to vote in the MCA," an MCA official confirmed.

This is the first time that former players are allowed to vote in the state association polls after the Lodha panel reforms have come into effect.

It is understood that Vijay Patil is the presidential candidate of the Bal Mahaddalkar Group, while Amol Kale and Sanjay Naik are its candidates for the post of vice-president and secretary.

It is learnt that Patil will file his nomination papers on Tuesday, which is the last date.

Patil could have a smooth run in the polls but that will be clear only when the final list of candidates is announced.

The Haryana government has requested the Committee of Administrators to appoint a "supervisory committee" to run cricket in the region, reacting to reports that the state's cricket association is yet to comply with Lodha reforms.

A top official of Haryana Cricket Association promptly rejected the claims, saying they have already amended its constitution in line with the Supreme Court's judgement dated August 9, 2018 and that the unit is "fully compliant".

A letter from the Principal Secretary, Ministry of Youth Affairs and Sports, Haryana government, stated that it is "seized of the situation" though it wouldn't like to "interfere in the internal affairs of Haryana and BCCI in general".

"The government requests the BCCI to appoint a Supervisory Committee for ensuring steps that would enable participation by Haryana players in the Ranji Trophy and other domestic tournaments," the principal secretary wrote.

The letter, addressed to the CoA, is in possession of PTI.

A few people in the state cricket fraternity saw the move as a deliberate attempt to stall reforms in Haryana cricket, claiming that the constitution is fully Lodha compliant.

"This is a deliberate attempt to stall the reforms in Haryana cricket and if anyone is unfair with them, they will still play fair but we will play hard. The constitution is fully compliant.

"If there is any attempt to appoint supervisory committee, it will be appropriately dealt in the court of law as it is a contempt of court," a miffed senior BCCI functionary said. 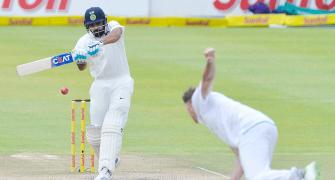 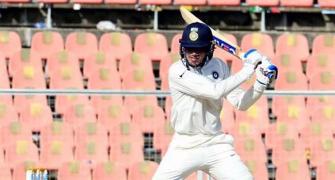 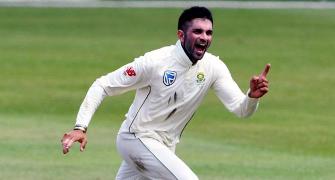 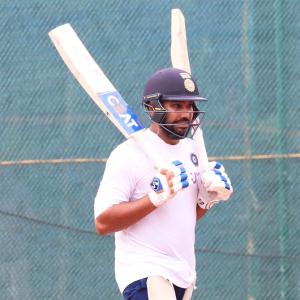