'Sir gave a big message to not just me and to everybody that coaching doesn't mean making changes. Sometimes it is important not to coach.' 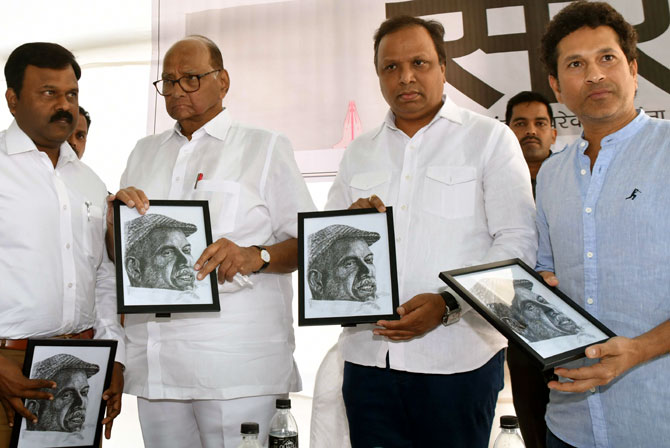 Tendulkar recollected how the revered coach, who died last week aged 87, asked him to go back to his original low grip after advising him to hold the bat higher and seeing it did not work well.

"I still remember when I started playing cricket, we had just one bat, which belonged to (my brother) Ajit. It was a little bigger and my grip was low on the handle.

"Sir observed this for a few days and then took me aside and told me to try and hold the bat a little up," the batting legend reminisced at the gathering organised by the Shivaji Park Gymkhana. 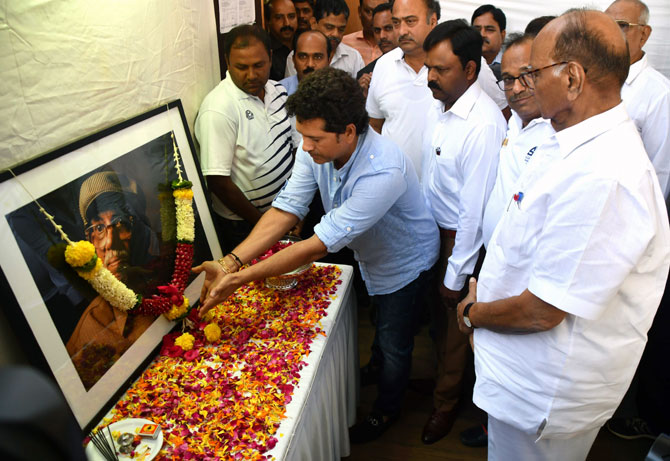 "Sir observed me play and said it wasn't working because I was not having (the same) control and my shots were not coming off.

"After seeing that I didn't have the same control, Sir told me to forget whatever he had said and asked me to go back to the original grip," Tendulkar said.

"And (with this) Sir gave a big message to not just me and to everybody that coaching doesn't mean making changes. Sometimes it is important not to coach.

"If my grip would have changed then I think I would not have played so long. But Sir had vision on how my game would be better and what suits me," said the legendary batsman, who played 200 Tests in his career spanning 24 years. 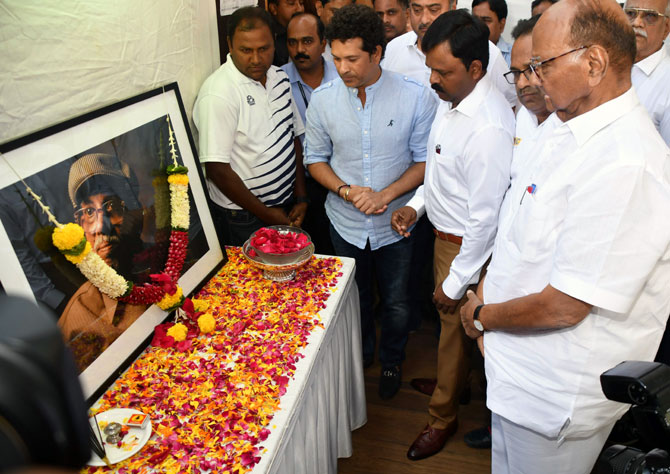 "Sir always used to preserve worn out balls, and had a bag full of such balls, which nobody would have liked to use. However, Sir did what no coach has done even now back then -- recycling of balls.

"We all used to peel off the outer surface of the ball and send the inner portion (small ball) to the factory in Meerut. He used to purchase the recycled balls at half price," recalled Churi.

Kambli remarked that he would take Achrekar's legacy forward by coaching students.

"There are many dignitaries here discussing Achrekar's contribution to cricket, I am disturbed because of one thing.

"The current performance of the Mumbai team can evoke restlessness among those who are passionate about it. If we have to change this, then Mumbai desperately need a coach like Achrekar," said the veteran politician.

Mumbai have been knocked out of the Ranji Trophy this season in the league stage as they failed to make it to the quarter-finals. 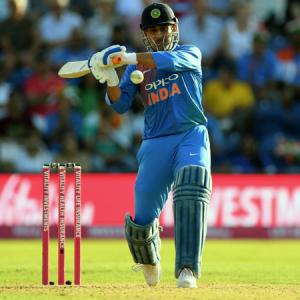 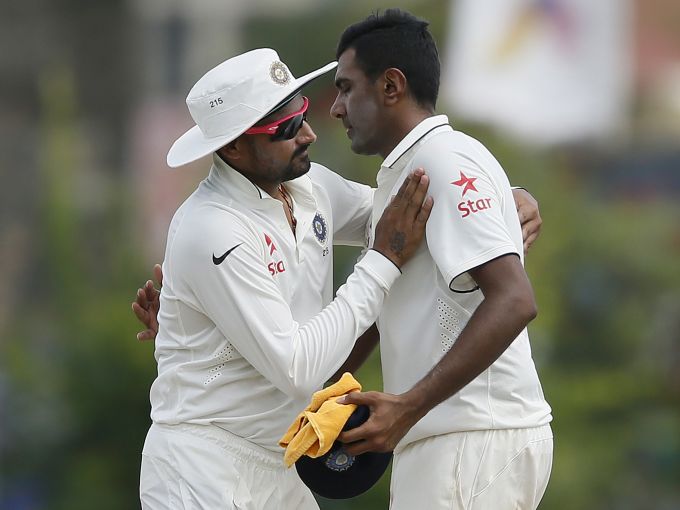