IMAGE: New Zealand's Kane Williamson was named captain of the Sunrisers Hyderabad just before the IPL was suspended. Photograph: BCCI

New Zealand captain Kane Williamson has acknowledged that "clearly there were some breaches" in the IPL's bio-bubble and suspending the league was the "right decision" given India's "heartbreaking" COVID-19 crisis.

The IPL was indefinitely postponed on May 4 after multiple COVID-19 cases inside the bio-bubble, including one in SunRisers Hyderabad, the franchise Williamson was leading.

"Things escalated really quickly over in India and the challenges that way in that part of the world are heartbreaking to see," Williamson told reporters during an interaction on Wednesday from his quarantine base in Southampton ahead of a Test series against England.

"From suppose us playing in a bubble with a face, you know clearly it became too great. We were very well looked after in the bubble for the first half of the tournament, when things were still intact but clearly there were some breaches," he conceded but didn't elaborate.

"The tournament couldn't continue and the right decisions were made, I believe that's how things unfolded in the IPL," the soft-spoken batsman added.

At the time of IPL's suspension, India was in the grip of a deadly second wave of the pandemic and was recording over 3 lakh daily cases and thousands of deaths along with that.

Williamson said the last few weeks have been interesting during which the IPL's New Zealand contingent along with a host of Australians had to fly to Maldives, and stay in quarantine for 13 days before being allowed in the United Kingdom.

They will play a two-Test series against England before the big World Test Championship final against India at the Ageas Bowl from June 18-22.

"Things were okay, we were tracking for most part of the IPL before there was a quick escalation obviously of COVID-19.

"(It was) so tragic and obviously such challenging times for them as a country and bubble breach in cricketing circle and things happened quite quickly after that for us I suppose."

New Zealand Cricket and the BCCI put their heads together and made an exit plan for the Black Caps and Williamson was pretty satisfied with how it panned out.

"The boards made plans. Logistically, there were challenges and yes, it happened quickly, which meant a trip to Maldives with a bunch of other IPL cricketers, so it's been a bit of whirlwind for all players involved...," he said.

"A lot of people were involved to have us safely get home or where we had to get to," the Kiwi skipper said.

David Warner had posted a picture of him and Williamson clad in a PPE kit while flying from Chennai to Delhi during the IPL and the New Zealand skipper admitted that a few friends and family did call up after that photograph became viral.

"I had some messages from friends and family and it was certainly very well documented COVID (situation in India).

"When you are on your own in countries where the situation is fearsome and in so many parts  that you are going, you need to go about doing it safely with lot of protocols to follow."

The 13-day stay in Maldives was also hassle-free, something that the BCCI had ensured for all the Australians and the five New Zealanders, including him and Kyle Jamieson.

"It was quite a group, most of us were there for 13 days or so and we were well looked after and were able to get on to a plane here," he said.

Williamson hasn't had a hit for some time now and would like to get back into the groove once his hard quarantine is over.

"The last hit I had was before our last IPL match and then it changed and hitting balls became secondary. In a COVID world yes, that's a bit of a gap but in an ideal world you would want more," he added. 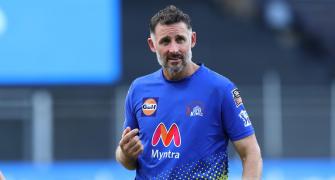 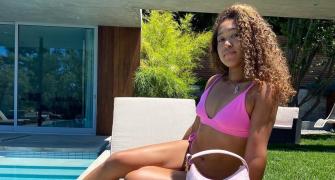 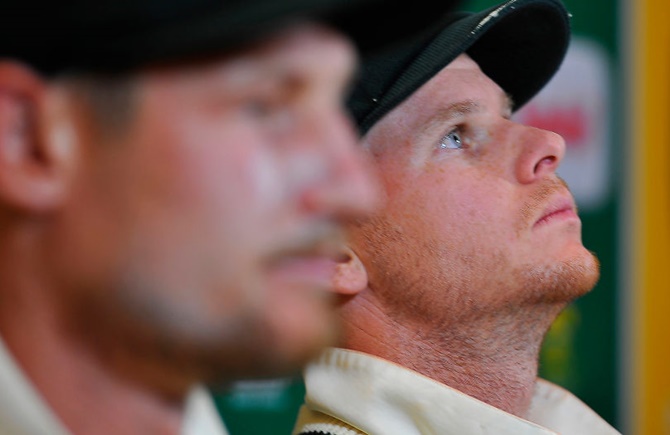 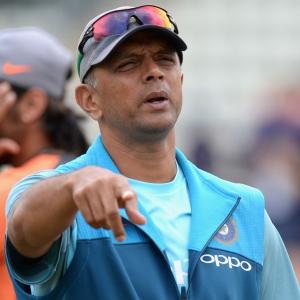