Sudhindra third Indian player to be banned for life

Medium pacer TP Sudhindra, the highest wicket-taker in Ranji trophy last season, earned the dubious distinction of becoming the third cricketer to be banned for life by the Board Of Control for Cricket in India for match-fixing.

However, he has now joined the ranks of former India captain Mohd. Azharuddin and former ODI cricketer Ajay Sharma to get a life ban from the BCCI.

Azharuddin, now a Member of Parliament, and former Delhi batsman Sharma were held guilty of match-fixing 12 years ago by the BCCI based on CBI report that probed the scandal after the late South Africa skipper Hansie Cronje confessed to have fixed some international matches and named Azharuddin as the person to introduce him to Indian bookies.

Sharma was also handed out a life ban while Ajay Jadeja and Manoj Prabhakar were also found guilty by the BCCI and handed out five-year ban in one of the biggest scandals to hit Indian cricket in 1999-2000.

The BCCI's three-member Disciplinary Committee on Saturday, headed by President N Srinivasan, held Sudhindra "guilty of actually receiving a consideration to spot-fix in a domestic cricket match, and hence imposed exemplary penalty on him."

"Sudhindra has been debarred for life, from playing any cricket matches conducted or authorised by the ICC or BCCI, or any affiliated unit of the BCCI," the Board said.

Sudhindra will not be entitled to the monthly gratis, benevolent fund, benefit match or any other facility offered to players by the BCCI. He also cannot hold any position in any cricket association affiliated to the BCCI for life.

The 28-year-old Sudhindra was caught in a sting operation by a TV channel during IPL 5 along with four other cricketers -- Shalabh Srivastava, Mohnish Mishra, Abhinav Bali and Amit Yadav -- who were also punished with lesser bans.

Source: PTI© Copyright 2022 PTI. All rights reserved. Republication or redistribution of PTI content, including by framing or similar means, is expressly prohibited without the prior written consent.
Related News: BCCI, Sudhindra, Azharuddin, Board Of Control for Cricket in India, ODI
COMMENT
Print this article 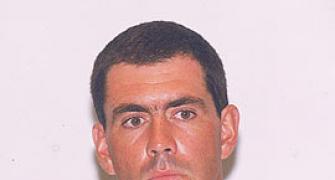 Cronje remembered and forgiven a decade after his death 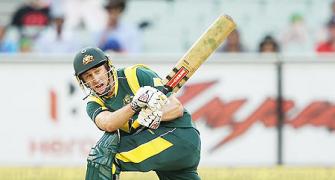 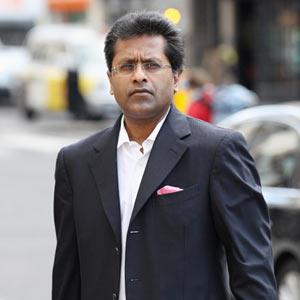