Srinivas Bhogle and Purnendu Maji present the Most Valuable Player Index of the just-concluded three-match series between India and Zimbabwe. 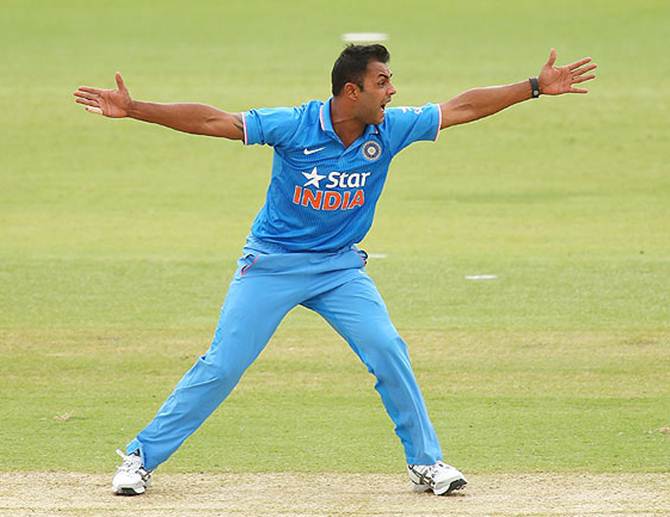 This must be the first time!

Stuart Binny emerged as the most valuable player (MVP) of the Zimbabwe-India ODI series -- that just ended -- with his all-round performance of 120 runs at a strike rate of 120 and six wickets at an economy rate of 5.6.

The most valuable player index (MVPI; see Table 1) formula picks out batsmen who score a lot of runs at a high strike rate, bowlers who take a lot of wickets at a low economy rate, and fielders who take the most catches or participate in run-outs.

It expresses a player’s overall batting + bowling + fielding performance in terms of a ‘run equivalent’.

These are still early days, but it must be a surprise that Virat Kohli (destined to become an all-time great ODI player) is so low on the India players’ list. It would be fair to say that India’s season is really yet to kick off strongly with so much team and captain shuffling going on right now. Table 2 provides the details. Batting a worry for India ahead of second Zimbabwe ODI