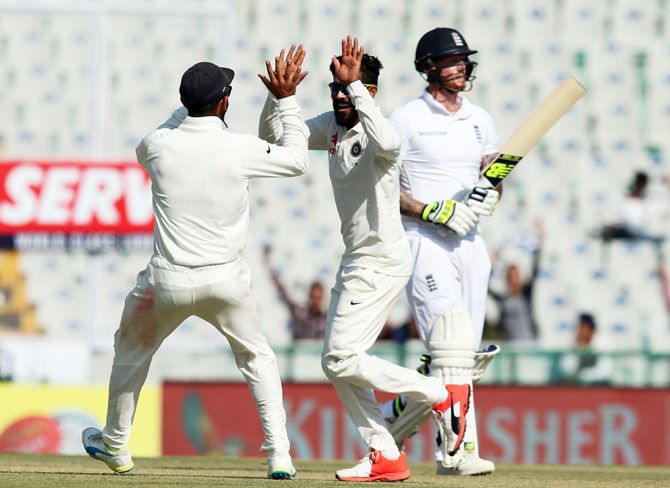 IMAGE: India's captain Virat Kohli and teammate Ravindra Jadeja celebrate the wicket of England's Ben Stokes on Day 1 of the third Test at the Punjab Cricket Association IS Bindra Stadium, in Mohali on Saturday. Photograph: BCCI

England all-rounder Ben Stokes was reprimanded for breaching the ICC Code of Conduct after he was charged for making inappropriate comments during the opening day's play in the third cricket Test against India in Mohali on Saturday.

The incident happened when Stokes reacted to India players' celebrations following his dismissal by making inappropriate comments which were heard by both the on-field umpires, according to a statement from the ICC.

"Ben Stokes of England has received an official reprimand for breaching Level 1 of the ICC Code of Conduct during the opening day's play in the third Test against India," the ICC statement said.

"Stokes was found to have breached Article 2.1.4 of the ICC Code of Conduct for Players and Player Support Personnel, which relates to 'using language or a gesture that is obscene, offensive or insulting during an International Match'," the ICC said.

In addition to the reprimand for his breach of Article 2.1.4, one demerit point has been added to Stokes's disciplinary record.

Pursuant to Article 7.6 of the Code, if Stokes reaches four or more demerit points within a 24-month period, they will be converted into suspension points and he will be banned. Two suspension points equate to a ban from one Test or two ODIs or two T20Is, whatever comes first for the player.

Stokes admitted the offence and accepted the sanction proposed by Ranjan Madugalle of the Emirates Elite Panel of ICC Match Referees and, as such, there was no need for a formal hearing.

For all first offences, Level 1 breaches carry a minimum penalty of an official reprimand, a maximum penalty of 50 per cent of a player's match fee, and one or two demerit points. 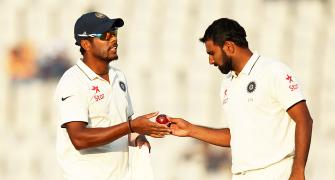 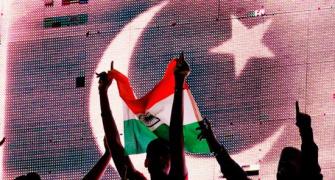 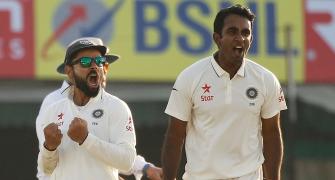 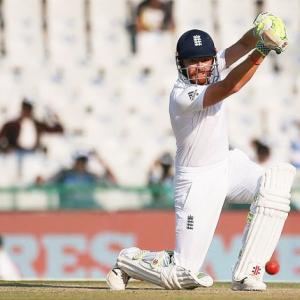 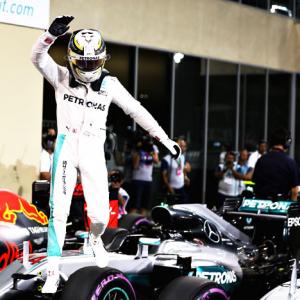