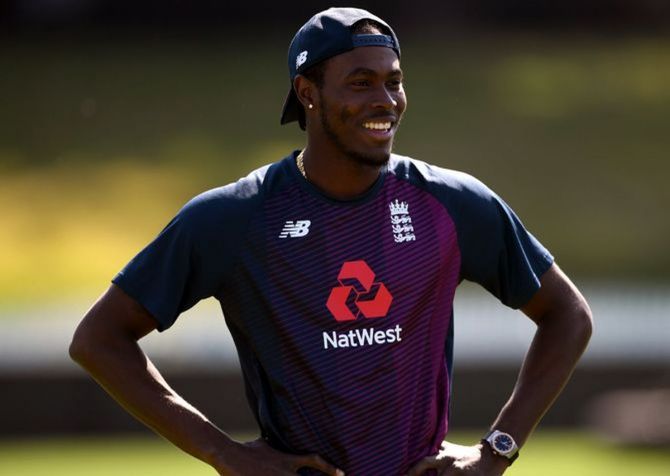 IMAGE: Jofra Archer withdrew from the three one-dayers in India to return home after suffering a shoulder injury during the Test series and the English cricket board said that he will miss the start of the April 9-May 30 IPL. Photograph: Gareth Copley/Getty Images

England all-rounder Ben Stokes was unsure if his Rajasthan Royals team mate Jofra Archer would be able to play any part in this year's Indian Premier League due to injury and praised the fast bowler for prioritising his national team commitments.

The paceman missed the final test against India with a right elbow injury but returned for the five-match Twenty20 series, claiming a career-best 4-33 in the fourth match in Ahmedabad.

Archer subsequently withdrew from the three one-dayers in India to return home and the English cricket board said that he will miss the start of the April 9-May 30 IPL.

"We're not sure how much of it he'll be able to play a part, if any," Stokes told reporters on Thursday.

"One thing that we need to be very mindful of is that Jofra does need to give this elbow a chance to recover."

England have a packed schedule for the home summer with test series against New Zealand and India and white-ball fixtures against Sri Lanka and Pakistan before the Twenty20 World Cup in India and the Ashes against arch-rivals Australia.

"It's great that he's came out and said he's putting his England commitments before everything else," Stokes said of Archer.

"It's tough having an injury then getting through a game and then going backwards again.

"I think long term for his career, this is a very sensible option for him to be taking."

© Copyright 2022 Reuters Limited. All rights reserved. Republication or redistribution of Reuters content, including by framing or similar means, is expressly prohibited without the prior written consent of Reuters. Reuters shall not be liable for any errors or delays in the content, or for any actions taken in reliance thereon.
Related News: Jofra, Ben Stokes, India, England, IPL
COMMENT
Print this article 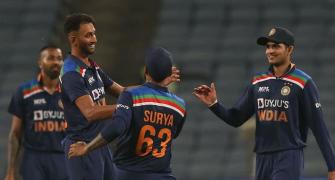 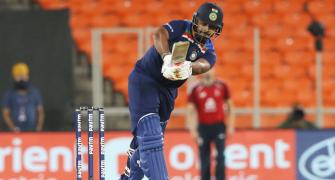 Should Pant or Surya replace Shreyas? 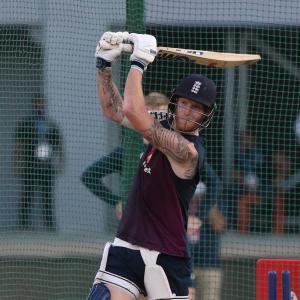