India hammered Sri Lanka inside four days to win the 2nd Test in Nagpur on Monday.

The hosts bundled out Sri Lanka for 166 shortly after fourth day's lunch to thump them by an innings and 239 runs, the margin equalling their triumph against Bangladesh in a 2007 Test in Dhaka.

Here are the statistical highlights from the fourth day’s play of the second Test between India and Sri Lanka in Nagpur. 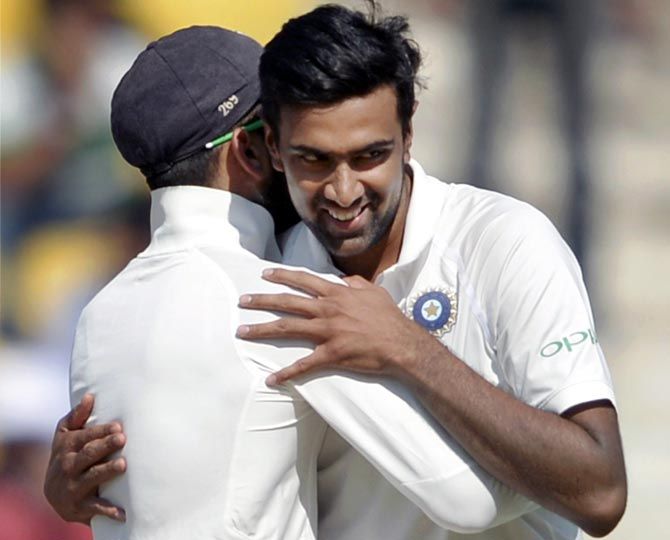 # India's triumph by an innings and 239 runs is their joint-biggest victory in Tests.

# Dinesh Chandimal (57 & 61), for the first time as Test captain, has recorded a fifty in each innings of a Test match. His second innings' fifty is his 15th in Tests.

# In a losing cause in Tests, Chandimal has registered two hundreds and seven fifties.

# Virat Kohli's first Man of the Match award vs Sri Lanka is his sixth in Tests.

# Ashwin's feat of racing to 300 wickets in 54 matches is the quickest by a bowler, bettering Dennis Lillee's feat in reaching the milestone in 56 Tests.

# Sri Lanka have lost seven Tests out of 12 contested this year -- the most losses suffered in a calendar year, equalling their previous tally. In 2015, they had lost seven matches for the first time out of 11 played

# Sri Lanka are yet to record a win in Tests in India, losing eleven and drawing the remaining 8. They have suffered defeats by an innings margin in nine Tests out of eleven while the remaining two Tests by 175-plus runs.

# Sri Lanka have registered their largest defeat in Tests, eclipsing their loss by an innings and 229 runs to

# Ashwin remains the only bowler to accomplish the feat of taking 50 wickets in three consecutive calendar years between 2015 and 2017.

# Ashwin became the fourth bowler after Kagiso Rabada, Rangana Herath and Nathan Lyon) to bag 50 wickets in Tests this year.

# Steve Smith and Virat Kohli are the only two batsmen to have recorded eight hundreds in Tests since 2016. Cheteshwar Pujara, with 7 hundreds, is at the second place. 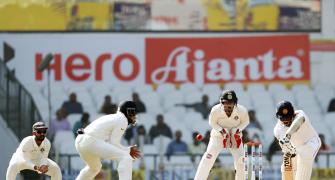 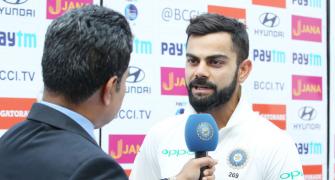 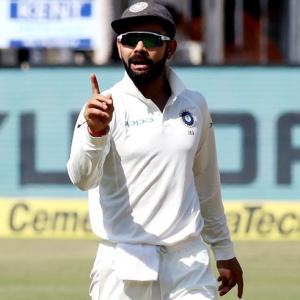 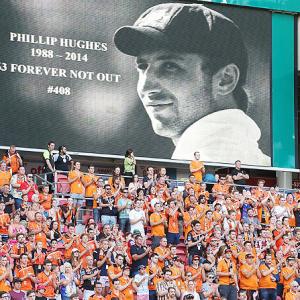