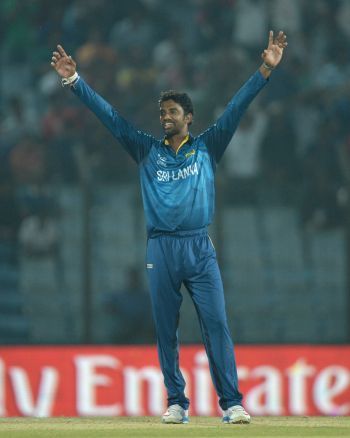 Jerome Jayaratne, Sri Lanka Cricket (SLC) head bowling coach, said that the off-spinner has corrected his action since being banned by the ICC.

In August, Senanayake underwent correction programme to remodel his bowling action at the University of Westen Australia in Perth.

He was suspended by the ICC mid July following tests conducted at the Cardiff University in England.

The ICC said that a comprehensive analysis had revealed that all Senanayake deliveries exceeded the 15 degrees level of tolerance. 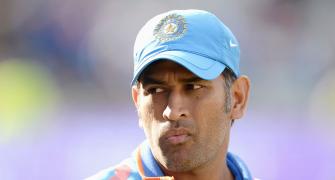 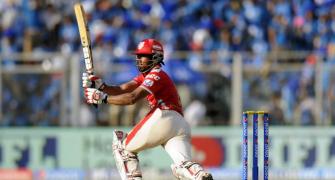 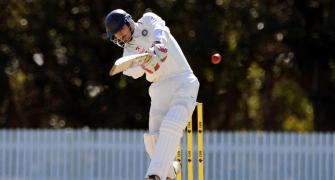 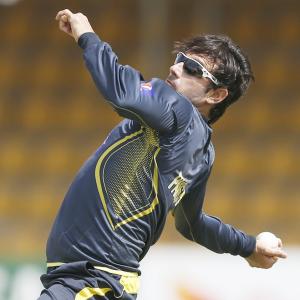