No Malinga in Sri Lanka T20 squad for India series 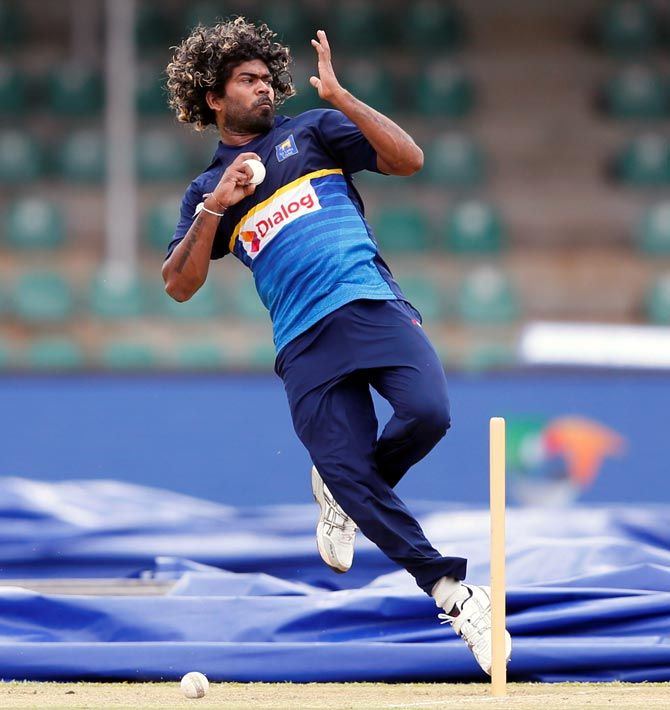 Veteran speedster Lasith Malinga has not been picked in the Sri Lanka T20 squad for the three-match series against India, starting December 20.

The list has been ratified by sports minister Dayasiri Jayasekera. The list however says Malinga has been rested without stating any reason for that. Malinga is currently playing in the Bangladesh Premier League.

Senior players Suranga Lakmal and Lahiru Thirimanne have been rested and are replaced by Vishwa Fernando and Dasun Shanaka.

The first match will be played at Cuttack on December 20 followed by matches in Indore and Mumbai on December 22 and 24 respectively. 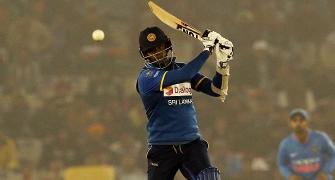 What's in a number? 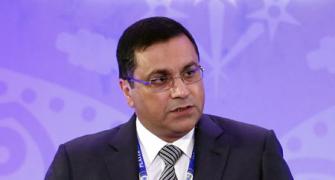 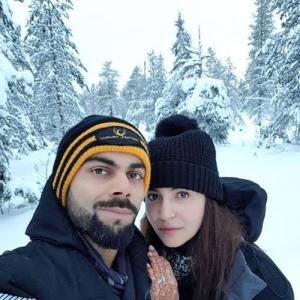 EPL: It's 'Mission Impossible' for Spurs against high-flying City