Sri Lanka's selectors have appointed Tillakaratne Dilshan as captain of the national side for all formats until the end of 2011.

The 34-year-old batsman was handed the captaincy for the tour of England earlier this year after Kumar Sangakkara stepped down from the post at the end of the 2011 World Cup. 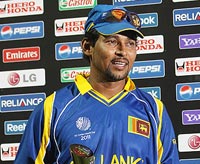 Dilshan, currently leading Sri Lanka in a one-day series against Australia, will remain in the role for the subsequent the three-Test series between the teams.

Sri Lanka then travel to the United Arab Emirates to play Pakistan in three Tests and a one-day series in October before embarking on a three-Test tour in South Africa in December.

Dilshan, who made his Test debut in 1999, has represented his country in 68 Tests and 212 one-day internationals.

© Copyright 2022 Reuters Limited. All rights reserved. Republication or redistribution of Reuters content, including by framing or similar means, is expressly prohibited without the prior written consent of Reuters. Reuters shall not be liable for any errors or delays in the content, or for any actions taken in reliance thereon.
Related News: Tillakaratne Dilshan, Sri Lanka, Kumar Sangakkara, United Arab Emirates, South Africa
COMMENT
Print this article
Boston lawyers win South Asian bar award 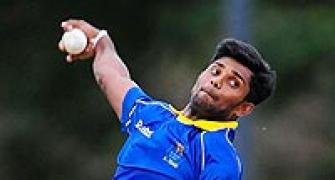 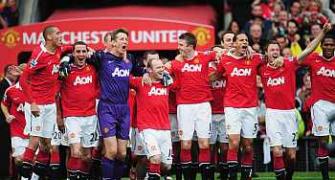 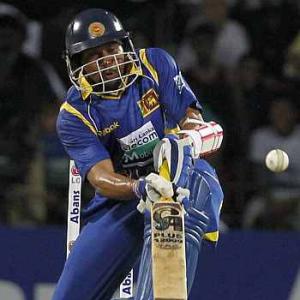 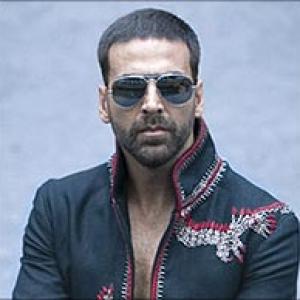