10 SL players opt out of Pakistan tour over security fears As many as 10 Sri Lanka players, including senior pros like Lasith Malinga, Angelo Mathews and Thisara Perera, have decided to pull out of the upcoming tour of Pakistan, citing security concerns, it was reported on Monday.

Pakistan are preparing to host their first Test on home soil since a 2009 militant attack on Sri Lanka's team bus in Lahore that left six security personnel and two civilians dead while six players were injured. They will host Sri Lanka in three one-day internationals and the same number of Twenty20 internationals, starting later this month followed by two Tests in December.

However, the Sri Lanka Cricket board said the 10 players have opted not to travel to Pakistan for the limited overs matches over security situation. 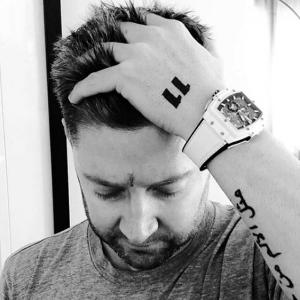