Sri Lanka have called up leg-spinner Seekkuge Prasanna as one of three changes to their one-day squad to meet Australia in the final two matches of the five-match series in Colombo on August 20 and 22. 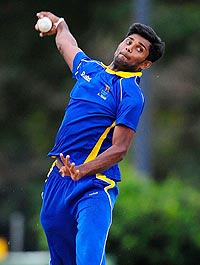 Batsman Dinesh Chandimal, all-rounder Thisara Perera and left-arm spinner Rangana Herath were dropped from the squad which has been reduced by two to 14.

© Copyright 2020 Reuters Limited. All rights reserved. Republication or redistribution of Reuters content, including by framing or similar means, is expressly prohibited without the prior written consent of Reuters. Reuters shall not be liable for any errors or delays in the content, or for any actions taken in reliance thereon.
Related News: Thisara Perera, Rangana Herath, Dinesh Chandimal, Seekkuge Prasanna, Lanka
SHARE THIS STORYCOMMENT
Print this article 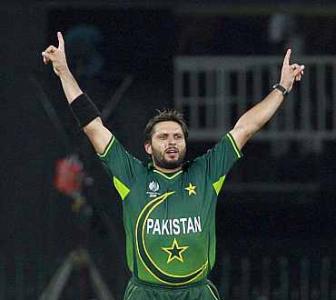 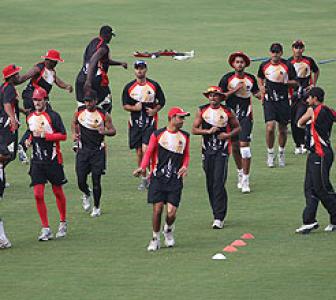