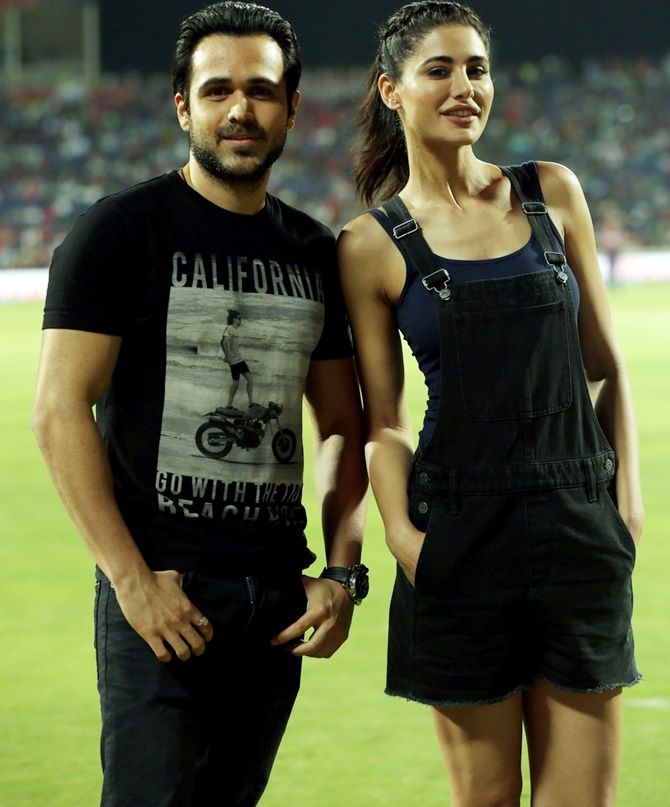 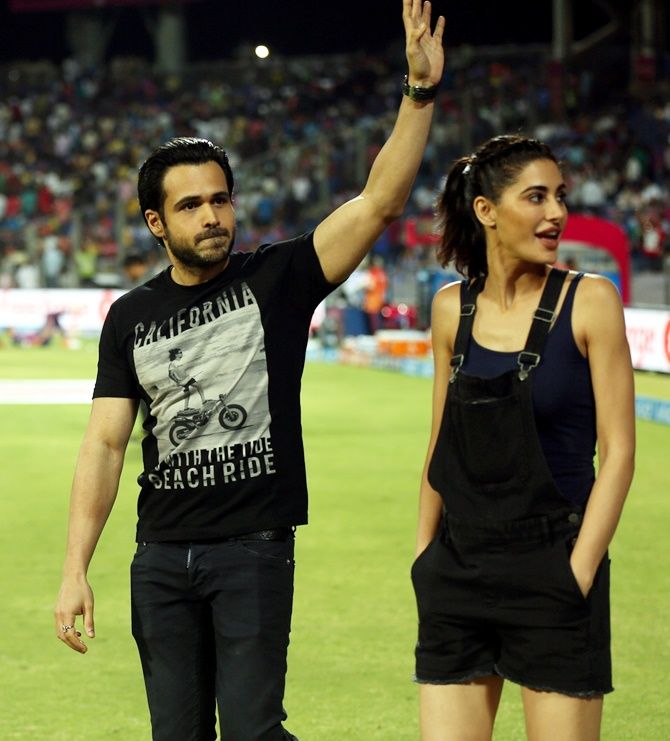 Hashmi, who is playing the role of former India cricket team captain Mohammad Azharuddin in the upcoming flick Azhar, had earlier said malpractices in sport, like match-fixing, diminish the spirit of the game.

The stunning Fakhri plays Azhar’s girlfriend in the film. 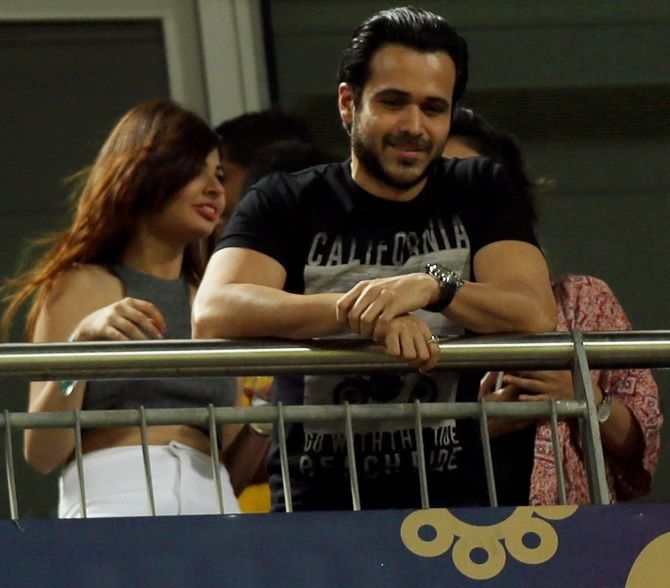 The film, which also features Prachi Desai, will show three key aspects of the cricketer's life, including his marriage and the match-fixing controversy.

The film, produced by Shobha Kapoor, Ekta Kapoor and Sony Pictures Networks, is scheduled for worldwide release on May 13. 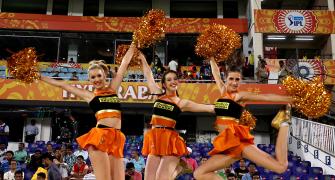 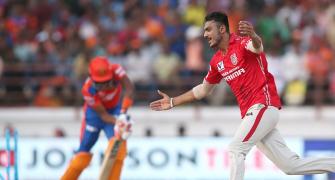 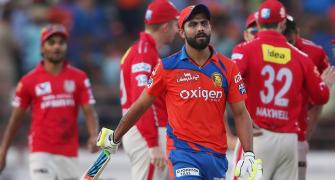 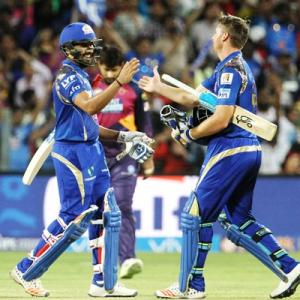 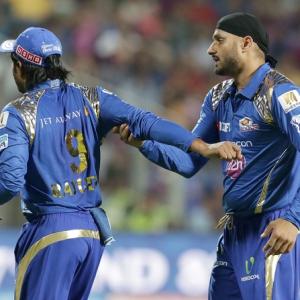