Smith, 34, who is currently on tour in Australia with the world's top-ranked team, has captained his country in 94 Tests.

"As well as being one of the best captains in the modern game, he is a phenomenal opening batsman and will lead by example from the top of the innings," Surrey team director Chris Adams told BBC radio.

Smith replaces Rory Hamilton-Brown who has joined Sussex after he was released from his contract.

© Copyright 2021 Reuters Limited. All rights reserved. Republication or redistribution of Reuters content, including by framing or similar means, is expressly prohibited without the prior written consent of Reuters. Reuters shall not be liable for any errors or delays in the content, or for any actions taken in reliance thereon.
Related News: Graeme Smith, Surrey, BBC radio, South Africa, Chris Adams
SHARE THIS STORYCOMMENT
Print this article 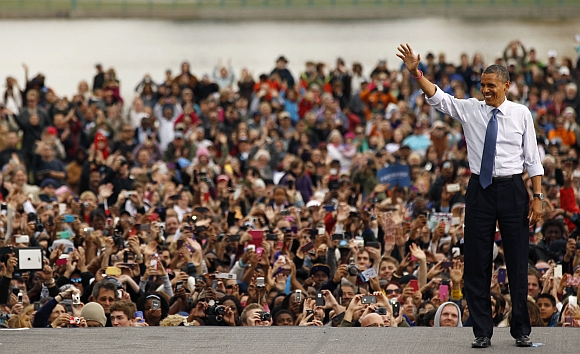 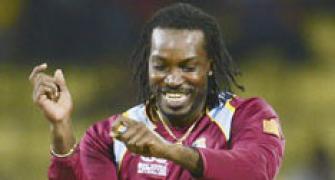 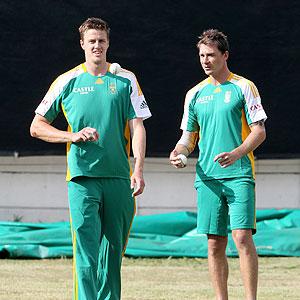 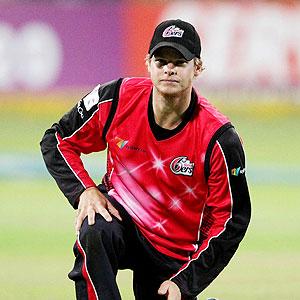 We did well to scrape back home in the end: Smith