Trump's 'Soo-chin' remark: Why hate someone over mispronunciation? As Donald Trump ended up referring Sachin Tendulkar as 'Soo-chin' at the Namaste Trump event in Ahmedabad's Motera Stadium, many continue to mock the American leader over the mispronunciation of the name of Master Blaster.

Trump gave a special mention to Indian cricket legends Sachin Tendulkar and Virat Kohli. The visiting President was not able to pronounce Sachin's name and ended up saying -- 'Soo-chin Tendulkar'. However, New Zealand cricketer Jimmy Neesham had a crackling observation to make and said that why someone should be hated just on the basis of mispronunciation when there can be more solid reasons to hate the same person.

"Why to hate someone for the pronunciation of names they've never heard before when there are so, so, so many better reasons to hate them," Neesham tweeted.

On Monday, the International Cricket Council also posted a video in which Sachin's name can be seen replaced by Soo-chin Tendulkar in the official record book.

The Namaste Trump event was based on the lines of the Howdy Modi programme that was addressed by Narendra Modi and Trump during the prime minister's trip to Houston last September. 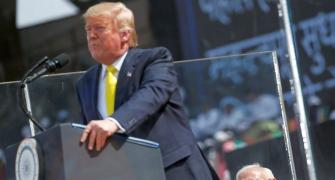 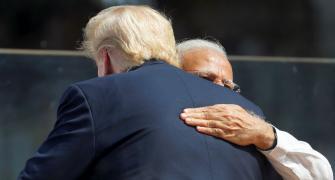 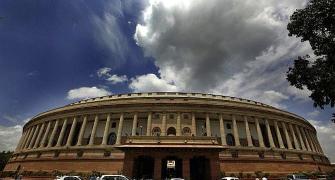