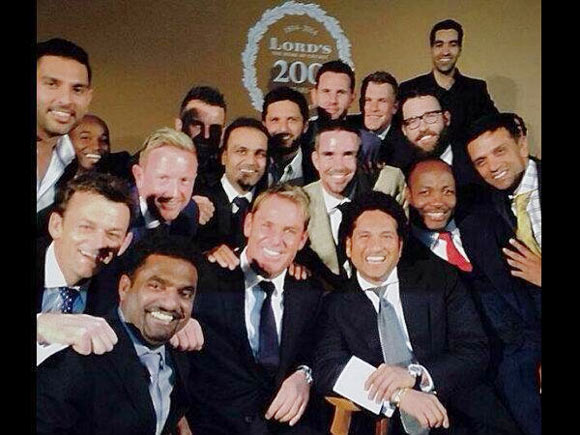 The Marylebone Cricket Club vs Rest of the World will see cricketing legends – former and present – take the field at Lord's cricket ground in London on Saturday.

And a selfie -- featuring players from both teams -- went viral on the internet on Friday.

The 50-over match will be played on Saturday to mark 200 years of the Lord’s cricket stadium, also known as the home of cricket. 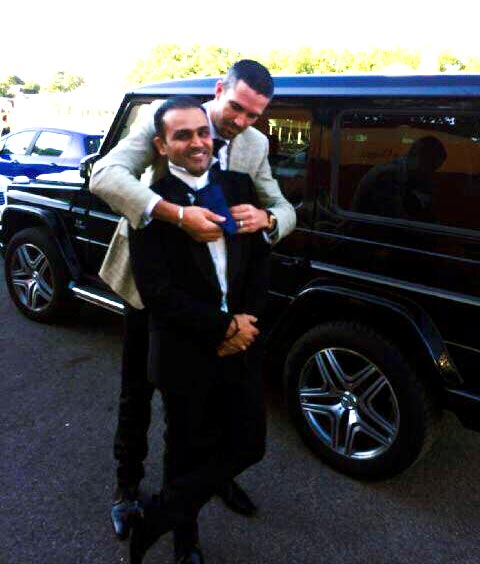 Former England batsman Kevin Pietersen seems to be a busy man! KP not only was driving India's Virender Sehwag and Yuvraj Singh around London but also helped the former with his tie.

"Not only was I @virendersehwag and @YUVSTRONG12's driver last night, but I also had to do Viru's tie..." KP wrote on Twitter. 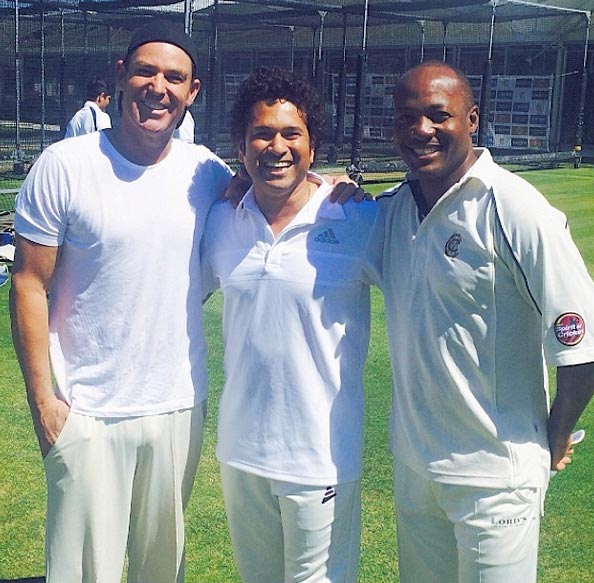 Spin legend Shane Warne had a practice session with batting greats Sachin Tendulkar and Brian Lara ahead of their match to commemorate the Bicentenary Celebration of the Lord's Cricket Ground.

"Another session & another spanking from these two legends... Hahaha Sachin & Brian to good !!!" Warne wrote on Instagram.

Lord's completes its 200 year anniversary on June 22, having hosted the first known cricket match back in 1814 between MCC and Hertfordshire. 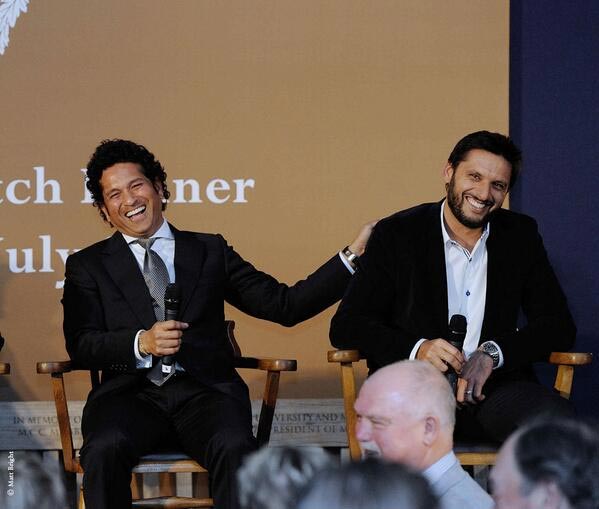 Tendulkar jokes with Pakistan all-rounder Shahid Afridi. The two players will be playing against each other in the MCC vs Rest of World match. 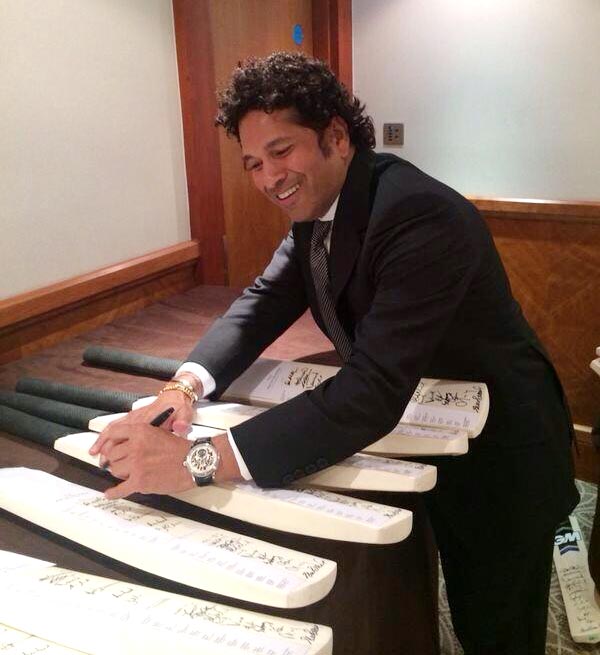 Tendulkar also had a field day as he along with his MCC team mates autographed a few souvenirs. 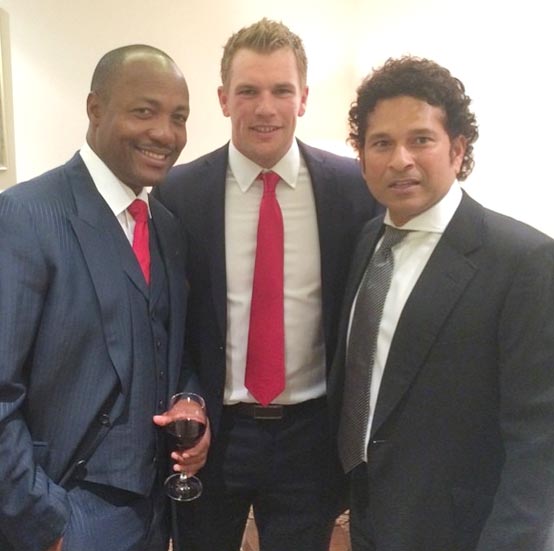 Australia batsman Aaron Finch, who is playing for the Tendulkar-led MCC XI, managed to get a picture with the Indian legend along with Lara.

"Managed to work up the courage and ask these 2 legends for a photo last night! Amazing night at lords!!," he wrote on Instagram. 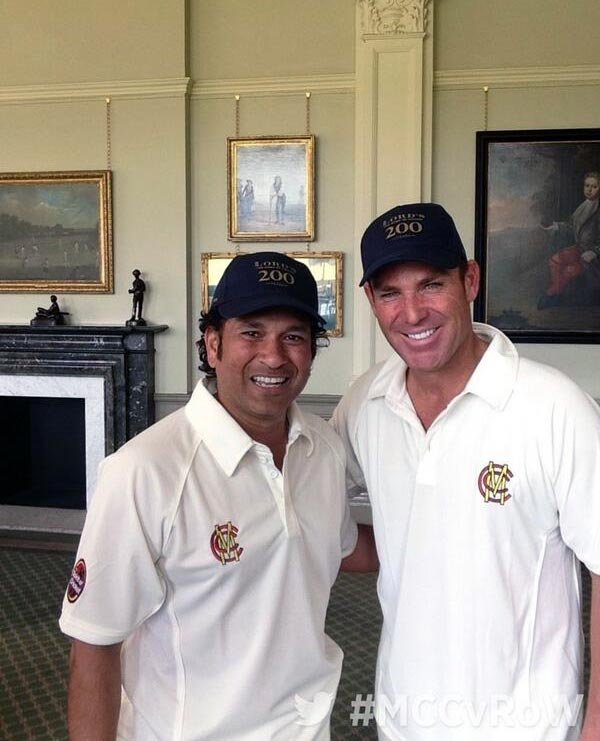 The MCC team will be captained by the recently retired Indian legend Tendulkar, while the Rest of the World XI will led by his old rival and former Australia spinner Warne.