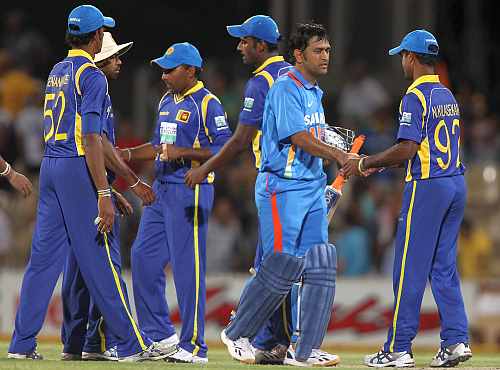 India are grappling with a selection dilemma and prolonged slump in form of their batsmen as they go into the crucial tri-series match against Sri Lanka in Brisbane without the services of their in-form captain Mahendra Singh Dhoni.

Dhoni has been handed a one-match ban for slow over-rate in India's last match against Australia, which they lost by a huge 110 runs at the Gabba.

Sachin Tendulkar also appears to be a doubtful starter after being hit on the shin. While fielding in the slips, he took a hit on his shin after an edge from Peter Forrest.

Barely a couple of points ahead of Sri Lanka in the table, but having played an extra game, India's best chance is to maximise their winning options in the two remaining games against Sri Lanka.

India have three games left, one of them against Australia in Sydney on February 26 besides the two matches against their sub-continent neighbours.

Sehwag likely to lead the side 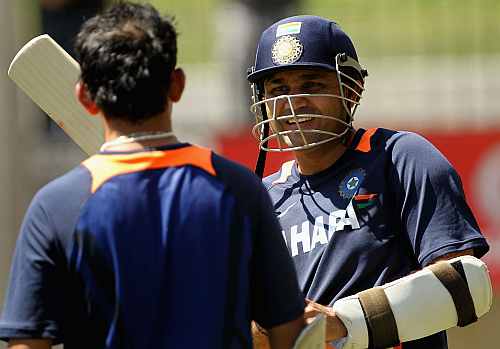 As far as team combination is concerned, the early momentum in the series has given way to confusion, as Dhoni will have to sit out of the game.

As things stand, Virender Sehwag is set to lead, and Parthiv Patel should get his first game as wicketkeeper in the side, but the Indians will still have to make a choice about the batsman to leave out.

They will surely recall Ravichandran Ashwin, who has bagged all his five wickets in the triangular series against the Lankans for impressive figures of three for 32 and two for 30.

India will also have to choose between the four medium-pacers -- Zaheer Khan, Umesh Yadav, Vinay Kumar and Irfan Pathan -- to get the balance right.

Zaheer, because of his firepower, ought to be in the eleven even though the heat of Gabba appeared to get to him.

Pathan, despite the runs he went for, had a useful outing with both bat and ball and Vinay Kumar, but for his final three overs, was spot on.

It makes Umesh Yadav the fall guy, even though he clocked 150kmph more than once in the last match. 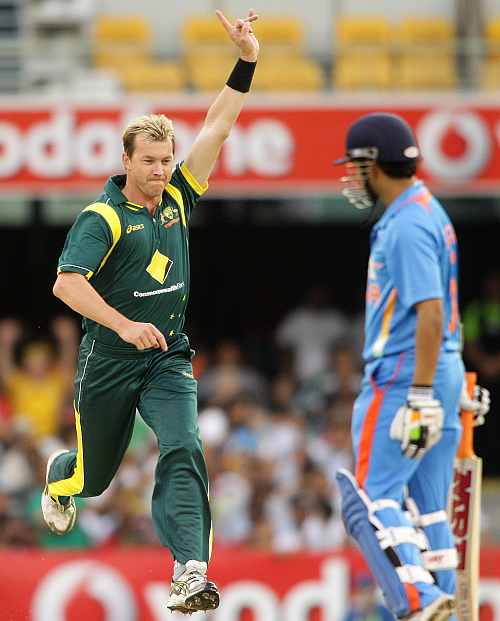 India will be happy to continue with Gautam Gambhir at the top of the order, but there is little to cheer by way of performance from the young middle-order batsmen.

Virat Kohli, Rohit Sharma and Suresh Raina -- the young batting trinity in the middle -- have been disappointing in the series even though the Delhi batsman began impressively with 77 against Sri Lanka in Perth.

Rohit has 79 runs from five matches while Raina has 102 from as many knocks. Importantly, India will be missing the most important ingredient in Dhoni's absence.

Dhoni has averaged more than any Indian batsman in the current series -- 191 runs at 63.66, including two half centuries.

As wicketkeeper, he had a hand in three catches and two stumpings, and a few run-outs.

Parthiv Patel, despite his experience, has huge shoes to fill. 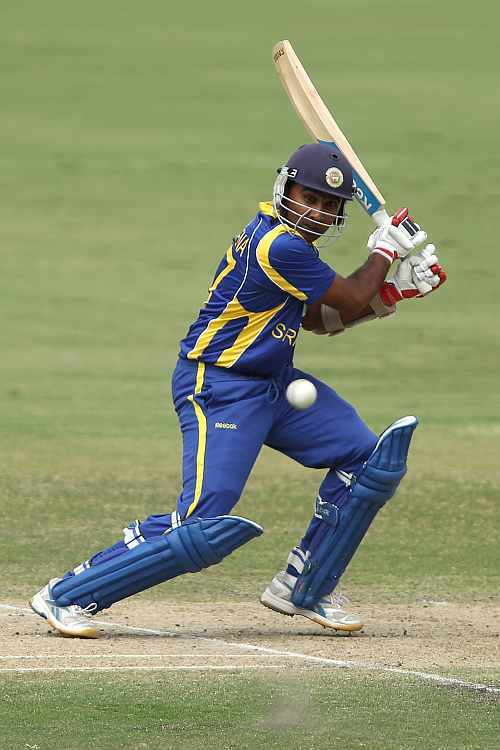 Sri Lanka, on the other hand, have moved on nicely.

Mahela Jayawardene looked the batsman of old in his 60-odd runs against Australia in Sydney.

Tillakaratne Dilshan always threatens to notch a big score, while Kumar Sangakkara has shown everything except big scores in the series so far.

Young Dinesh Chandimal has looked the safest of them all, and young all-rounders, Thisara Perera and Angelo Matthews, are extremely dangerous floaters, be in the middle order or as fourth or fifth bowling options.

Above all, the Sri Lankans, led quite superbly by Jayawardene, have been exceptional in the field.

The Lankans, given the relative frailty of their batting, have looked to pull down the scoring of the rivals and succeeded to a large extent.

Their two scores in the 230s still could stretch India to the limit on both occasions. Against Australia, they once got them down to 231 and, on another occasion, in Sydney, to 151.

Malinga peaking at the right time 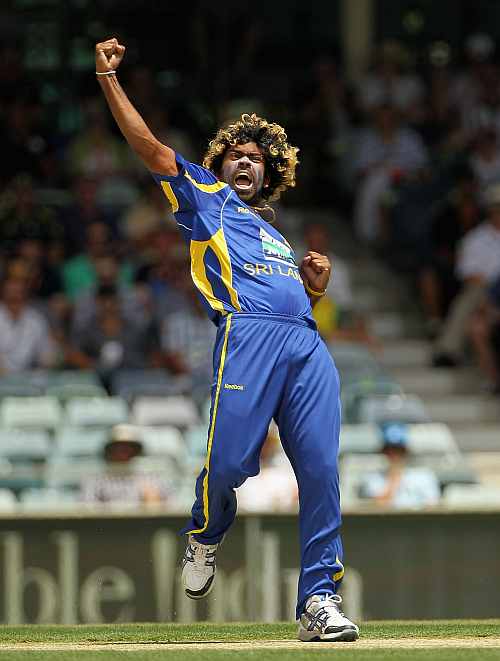 Clearly, Sri Lanka have been a cut above the rest in the field.

A look at the figures justify the point. Of their regular bowlers, Lasith Malinga alone has just about touched the five run an over economy rate.

The rest have bowled at an economy of four runs an over, and in case of left-arm spinner Rangana Herath, even less.

Nearly every Sri Lankan, except for Perera and Chandimal, have caught at least one catch. All this equation for India turns dicey because of inclement weather forecast for the match day.

Intermittent rains and thunderstorms are forecast, which makes the equation still more variable for both teams.