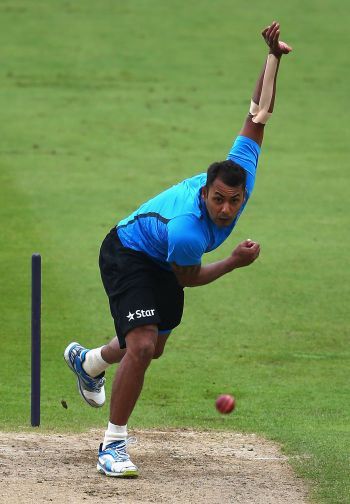 In a desperate bid to get their team combination right, the Indian cricket team summoned Karnataka all-rounder Stuart Binny as the 16th member of the Test squad ahead of the second Test, starting Thursday.

The official line from Indian team management is that Binny has just been added as the 16th member of the squad but he is not replacing anyone in the current squad.

The BCCI media release states, "All-rounder Stuart Binny will join the Indian Cricket Team before the second match of the three-match Test series in Sri Lanka."

But it's apparent that the 31-year-old veteran is very much in the scheme of things as far as playing XI for the second Test is concerned.

With Irfan Pathan fading into oblivion due to injuries, the Indian Test team has long suffered due to the lack of seam bowling all-rounders and Binny is more of a desperate selection as there aren't too many in the horizon.

Virat Kohli's five-bowler theory needs a solid No 7 and Wriddhiman Saha as a specialist No 6 is something that the Indian team management needs to ponder upon a lot.

While the P Sara Oval wicket is traditionally known for being firm and even bounce in nature, Binny who is more of a batting all-rounder can fill in the fifth bowler's slot and can also be a reasonably dependable No 7.

Binny has played 3 Test matches in England and his most notable effort was a knock of 78 in the second innings on his debut at the Trent Bridge in Nottingham. He has however not taken any wickets in the 32 overs he has bowled.

As of now, what looks imminent is that Harbhajan Singh might just have to make way for Binny.

It has been learnt that Murali Vijay's hamstring injury is being monitored by Team physio Patrick Farhart and a final call on his inclusion in playing XI will be taken a day before the second Test. 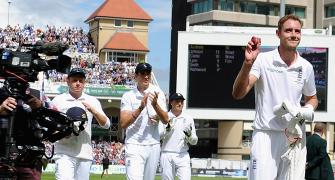 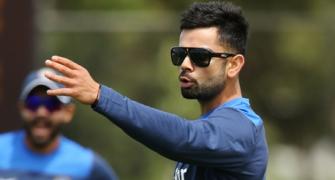 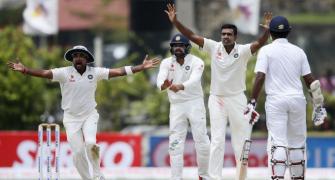 Is it time for India to embrace DRS? Check out what Kohli has to say 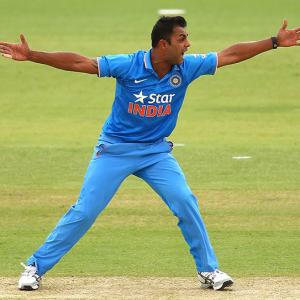 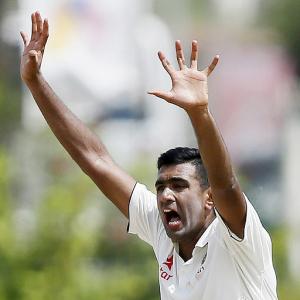