'We are in complete solidarity with our boys. Racial abuse is unacceptable' 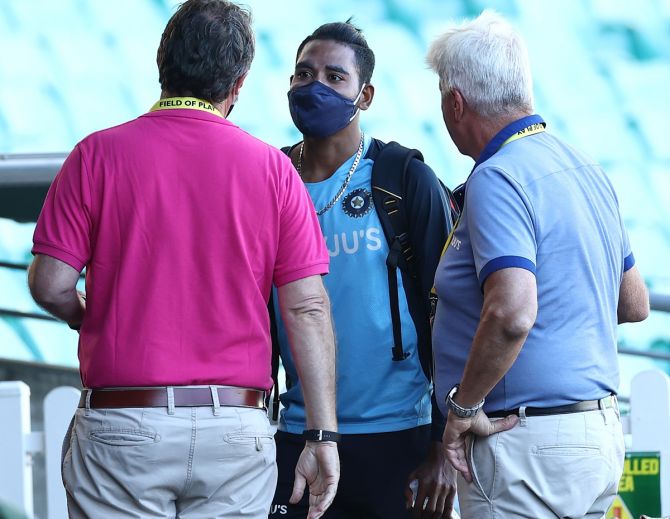 The Indian team has lodged an official complaint after the crowd at the Sydney Cricket Ground racially abused pacers Jasprit Bumrah and Mohammed Siraj over the second and third day of the ongoing Pink Test between India and Australia.

While the matter was brought up with the ICC match officials and the security officers at the SCG immediately after the game, the Board of Control for Cricket in India (BCCI) is furious with the turn of events.

According to BCCI sources, Siraj was allegedly referred to as a 'monkey' by a drunk spectator in one of stands at the Sydney Cricket Ground, reliving the infamous Monkeygate episode of the Indian team's tour of Australia in 2007-08.

The abuses were directed at the Indian duo while they were fielding during the Australian second innings.

A BCCI official in the know of developments said that the Indian cricket board stands with the boys as such behaviour is 'unacceptable'.

"The tour has surely turned sour and the last thing you expect in a civilized society is racial abuse. The ICC (International Cricket Council) and Cricket Australia need to be very responsive to this as the possible alternatives are not very pleasant for cricket, especially during the present circumstances. The Sydney Test has now become an acid test for CA interim CEO Nick Hockley and we are in complete solidarity with our boys. Racial abuse is unacceptable," the official explained.

Sources aware of developments in the team said that the bowlers initially brought the matter up with stand-in skipper Ajinkya Rahane before the team went into a huddle with the coaching staff led by Ravi Shastri and decided that this sort of behaviour should not and will not be ignored.

The relationship between the two teams has taken a turn in recent times with Queensland's Health Shadow Minister Ros Bates' comments regarding quarantine guidelines for the fourth Test in Brisbane also painting the visitors in poor light.

With questions raised on whether the Indian team would be willing to follow strict quarantine protocols for the final Test of the series at The Gabba, Bates had said: "If the Indians don't want to play by the rules, don't come."

She had put out the statement on social media as well and her sentiments were echoed by Queensland's Shadow Sports Minister Tim Mander.

"If the Indian cricket team wants to spit the dummy and disregard quarantine guidelines in Brisbane for the fourth Test, then they shouldn't come," Mander said, as reported by Fox Sports. "The same rules must apply for everyone. Simple," he added.

This came after India opener Rohit Sharma underwent a 14-day quarantine in Sydney and missed the second Test to ensure that all coronavirus-related protocols were followed to the core.

A BCCI official had made it clear that the comments from Bates was uncalled for and should have been avoided as the Indian board has looked to stand united with Cricket Australia and ensured that the tour goes ahead without any hurdles. The official had said if a public representative does not want the team to go and play, that is 'hurtful'. 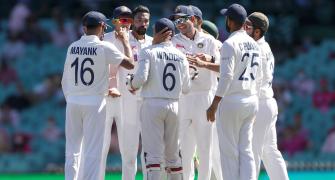 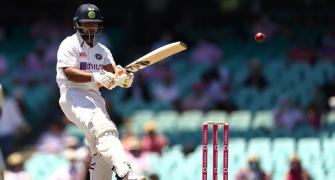 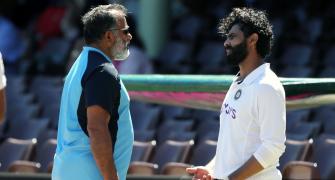 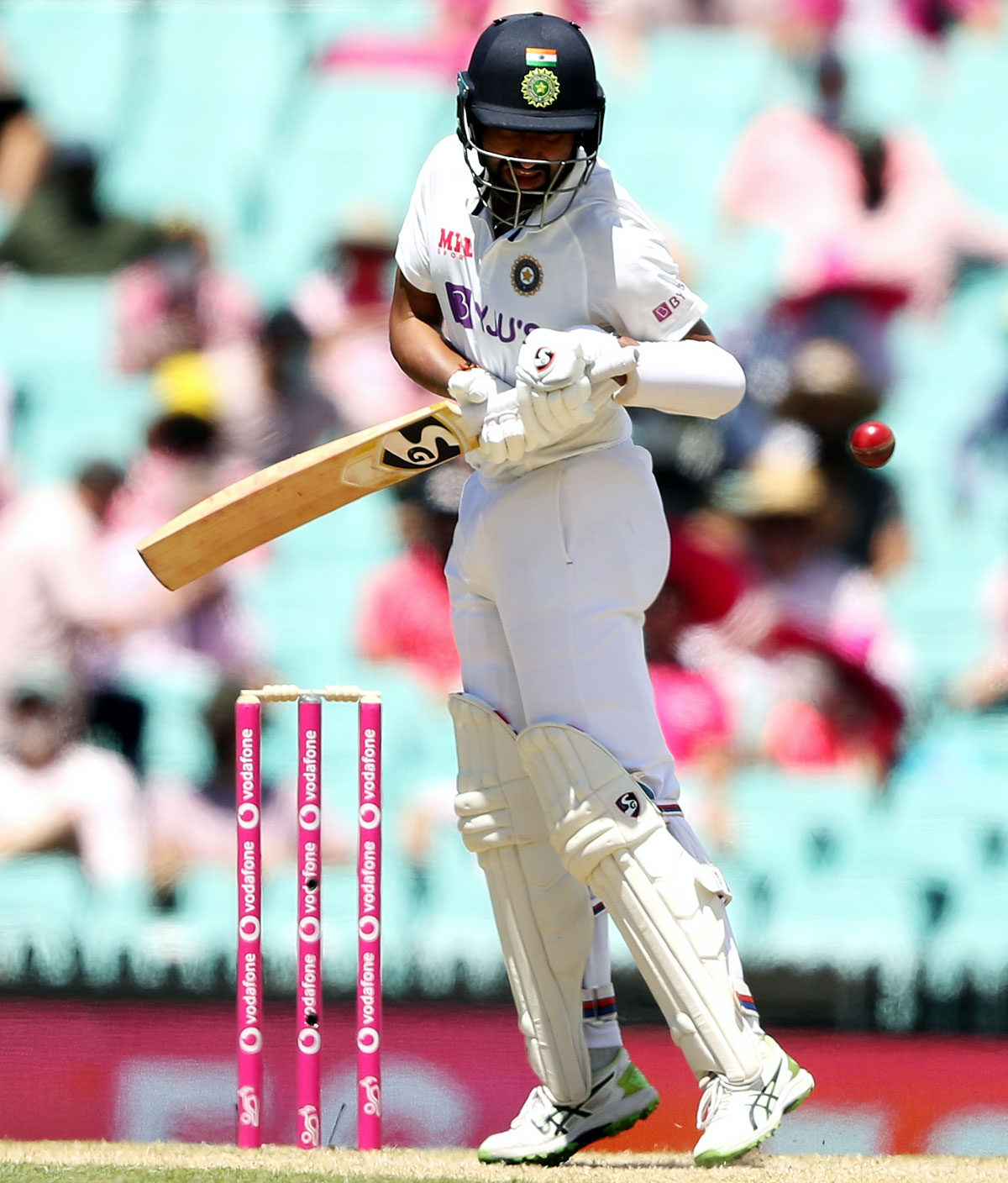 How the Aussies mastered Pujara's downfall