IMAGE: Shah Rukh Khan in an altercation with the security guard at Wankhede Stadium.

Bollywood superstar Shah Rukh Khan, who is also the co-owner of Indian Premier League franchise Kolkata Knight Riders was given a clean chit by Mumbai Police on Tuesday in connection with a brawl at the Wankhede Stadium, Mumbai after an IPL match in 2012.

Following the incident, the Mumbai Cricket Association had imposed a five-year ban on Khan which was lifted last year.

The Mumbai police has filed a report saying that no cognisable offence was made out against Khan after investigation in this case.

The cops have come to a conclusion that the actor was not drunk and did not use abusive language before minors at the Wankhede Stadium in 2012.

"After the investigation, it was found that no cognisable offence had taken place," Mumbai Police told the metropolitian court.

A petition had been filed by an activist with regard to the incident, seeking action against the movie star for abusing security personnel within the stadium

Presenting his version of the incident, Khan had said that security guard Vikas Dalvi asked him and his kids to leave the grounds after they entered it post his team Kolkata Knight Riders’ victory.

The ‘Raees’ star told police that he got infuriated when someone spoke to him in indecent language. 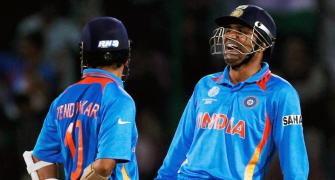 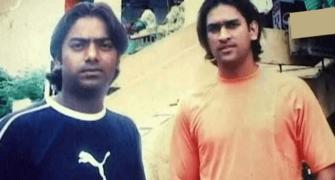 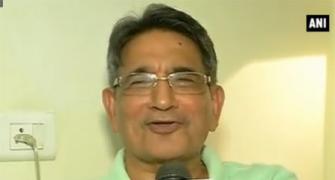 Don't use subsidies disbursed by BCCI: Lodha to state bodies 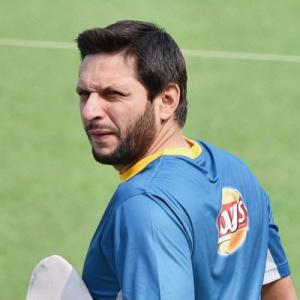 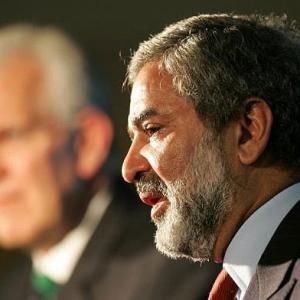