India and Pakistan resume cricketing ties in a limited-overs' series later this month.

Pakistan will be visiting India for a bilateral series after five years, the last being in 2007, for a three-Test and 5-ODI tour.

Since then, India and Pakistan only faced-off in ICC tournaments.

The last series between India and Pakistan in either country was in 2007-2008 when Pakistan visited India. India won the Test series 1-0, and took the five-match ODI series 3-2.

Ties between the two countries' cricket authorities were hit by the 2008 Mumbai attacks, in which 175 people died.

India and Pakistan will play two Twenty20 Internationals and three One-Day Internationals, starting with the first T20 match on December 25 in Bangalore. 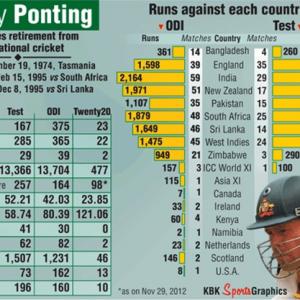 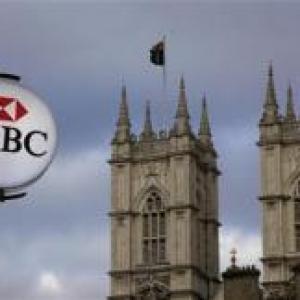