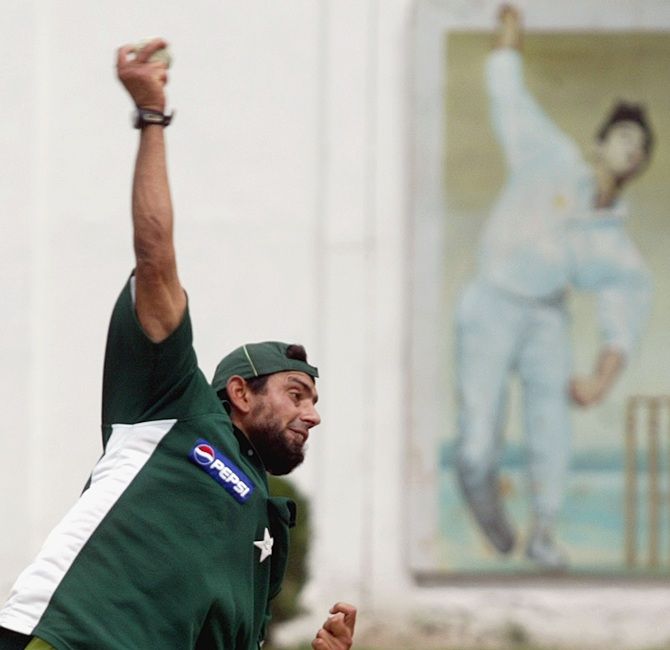 Former Pakistan Test cricketer Saqlain Mushtaq has called on the England and Wales Cricket Board (ECB) to appoint a full-time spin bowling coach before expressing his desire to fill in the position.

The Pakistan off-spinner is currently assisting the England team on a brief consultancy basis, having joined the squad after the two Tests in Bangladesh.

"The whole team relies on them so spin is a main thing and you have to have a full-time coach for the spin . not just for the main team but on the county circuit as well. I believe that," Saqlain, who will leave the team following the ongoing third Test of the three-match series in Mohali, said.

Although England employ various bowling coaches, the team is usually accompanied by only fast-bowling coach when on tour. 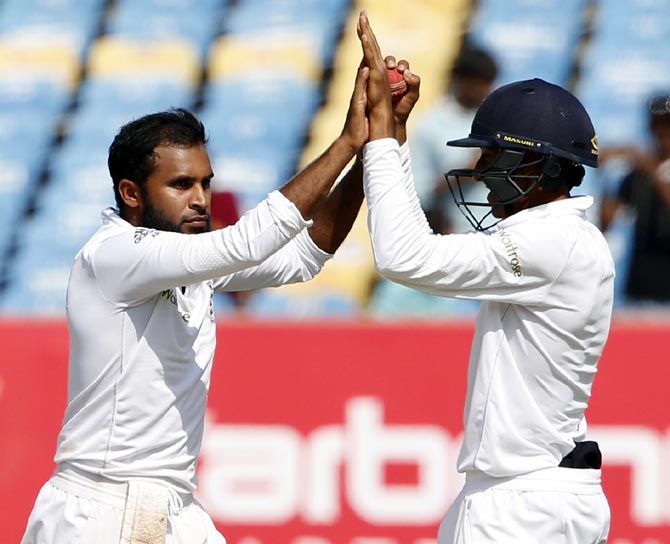 Saqlain also argued that the importance of spin bowling is undervalued in English cricket compared to other disciplines of the game.

Referring to former England spinner Graeme Swann's recent comments, Saqlain said, "It's not just me saying this. But I think a few weeks age Swanny mentioned it. Lots of experts mention it."

Swann had slammed the English set up on how it has double standards towards its spinners and that has invariably led to their batsmen not being able to cope with good quality spin in the sub-continent.

However, team director Andrew Strauss had recently suggested that the ECB is open to the idea of appointing a spin-bowling coach on a more permanent basis - though perhaps not on full-time.

Saqlain, the inventor of 'doosra', was previously roped in by England following their 75-run defeat at the hands of Pakistan in the opening match of the three-match Test series in July this year, the Dawn reported.

During his short stint with England, he guided the hosts how to counter Yasir Shah's bowling attack besides helping off-spinner Moeen Ali and leg-break spinner Adil Rashid tactically.

Rated as one of the best off-spinners of modern cricket, Saqlain had also helped Saeed Ajmal in re-modelling his bowling action after the off-spinner was suspended from bowling in international cricket. However, he is yet to work with the Pakistan cricket team in a major role.