Sammy drops demand for apology after SRH teammate reaches out

'Don't get me wrong I'm not condoning what was done/said. I'm saying let's use this opportunity to educate each other so it doesn't happen again. One can only apologize if he/she feels wrong about something. I'm confident & proud to be black. That will never change'. Former West Indies captain Darren Sammy has revealed that a teammate from Sunrisers Hyderabad, who addressed him with a racist nickname, has reached out to assure him that he was "operating from a place of love", and the former Windies captain added that he now no longer wants an apology for what happened.

The two-time T20 World Cup-winning skipper had opened up about being called 'Kalu' -- a derogatory word to describe black people -- by his Sunrisers Hyderabad teammates and demanded an apology from the bunch earlier this week.

"I'm please to say that I've had a really interesting conversation with one of the guys and we are looking at ways to educate rather than focusing on the negatives. My brother reassured me that he operated from a place of love and I believe him," Sammy tweeted.

"In hindsight, asking for apology, I shouldn't have even done that. If me and my team-mates have done something not intentionally, but now I realise that could be deemed or termed as something that could be hurtful to a team-mate of mine," he later told ESPNCricinfo.

He, however, did not reveal the name of the player he is in touch with.

"Don't get me wrong I'm not condoning what was done/said. I'm saying let's use this opportunity to educate each other so it doesn't happen again. One can only apologize if he/she feels wrong about something. I'm confident & proud to be black. That will never change," Sammy said.

Sammy's allegation of being addressed with a racist a nickname was lent credence by an old social media post of his then SRH teammate Ishant Sharma in which 'Kalu' was used to identify the West Indian in a group photograph.

Sammy said he has also reached out to Tom Moody, the Sunrisers Hyderabad coach, to discuss the issue.

"…I'm not going to sit down here and say, 'this guy is a racist.' No, that's not me. I am not in a position to do that. But what I could do is, use this platform and the conversations that me and these individuals may have, use it as an opportunity to shed light."

The 36-year-old said even though he is aware of the offensive meaning of the word now, he doesn't really need an apology as he is comfortable with his identity. 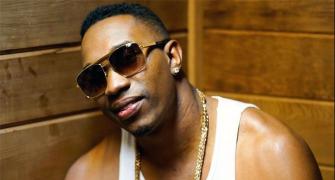 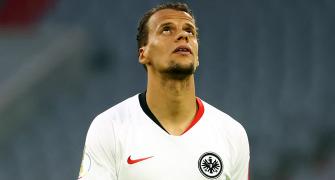 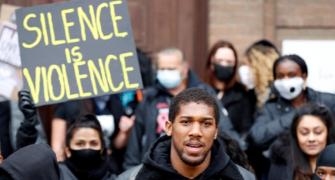 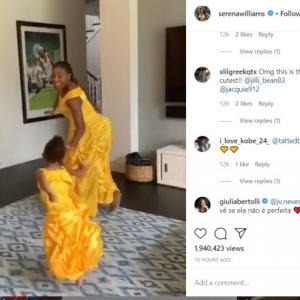 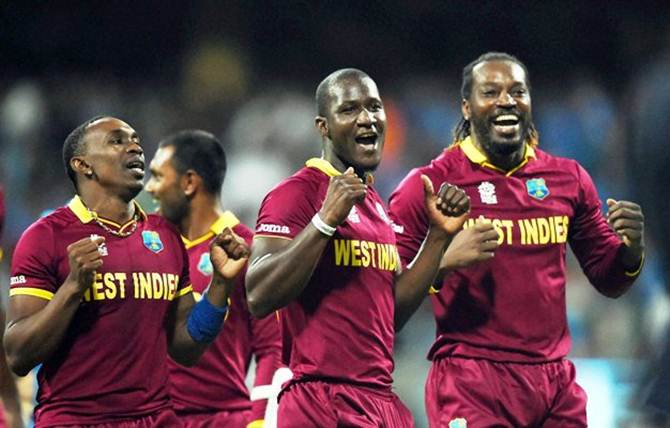